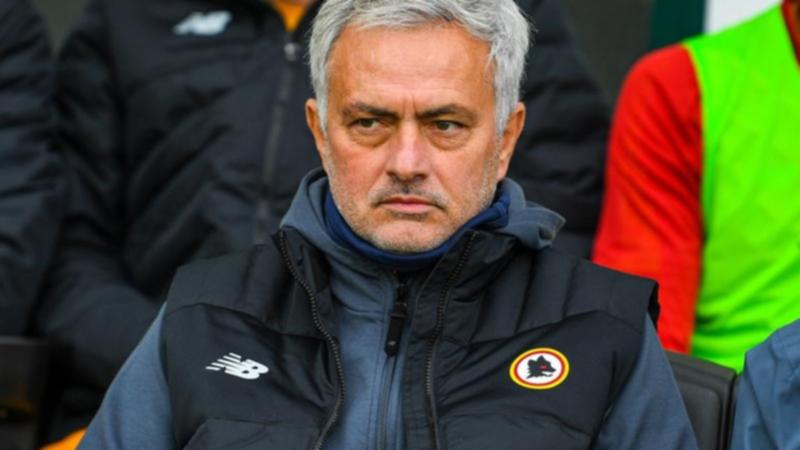 AS Roma’s slump has continued with a 3-2 Serie A defeat by relegation-battling Venezia, as the hosts recovered from surrendering the lead before half-time to launch a sensational second half fightback.

Jose Mourinho’s side have one win in their last seven games in all competitions and have dropped out of the top four after picking up four points from their last five league games.

The home side went in front after three minutes through a Mattia Caldara volley, but Roma wrestled back control in the final few minutes of the first half with goals from Eldor Shomurodov and Tammy Abraham.

However, a Mattia Aramu penalty and David Okereke strike saw Paolo Zanetti’s side flip the game on its head once more, earning Venezia a famous win that lifts them to 14th place with 12 points.

Venezia’s win took them out of the relegation zone, dropping Genoa into the bottom three just hours after they appointed former Ukraine coach Andriy Shevchenko as manager on a deal until 2024.

The former AC Milan striker, who won the 2004 Ballon d’Or after helping the Rossoneri to Serie A and Champions League triumphs, replaces Davide Ballardini following his sacking on Saturday.

Shevchenko, 45, led Ukraine to the European Championship quarter-finals for the first time this year, where they were eliminated by England in Rome.