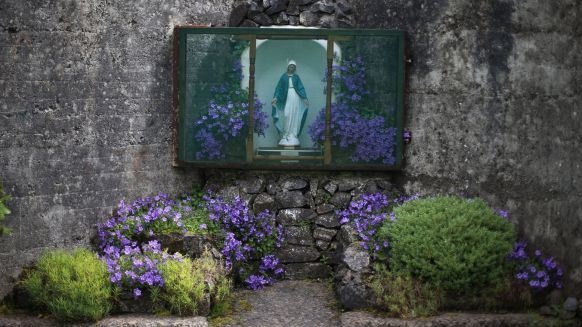 Minister for Children Roderic O’Gorman has written to mother and baby home survivors to say he will seek Cabinet approval next week for a “payment scheme” in recognition of their “suffering”.

The scheme will open next year with a projected cost of some €800 million and the plan assumes there will be thousands of potential beneficiaries.

Survivors will receive a lump sum payment and a medical card but it remains unclear if they would receive ongoing payments.

The move follows months of talks after the Commission of Investigation into Mother and Baby Homes released its final report in January. Controversy over its findings and handling of survivors’ testimony led to calls for the report to be repudiated but commission chairwoman Ms Justice Yvonne Murphy rejected the criticism.

In a letter yesterday sent to 580 survivors and advocacy groups for former home residents, Mr O’Gorman said he will seek approval from Government for a “detailed and costed” payment proposal.

“The scheme will provide financial payments and a form of enhanced medical card to defined groups in acknowledgement of suffering experienced while resident in Mother and Baby and County Home institutions,” he said.

“I would like to acknowledge and thank you for your ongoing patience during this process. The additional time needed to finalise Government’s deliberations on these complex issues is regretted and I want to reassure you that this will not cause a delay in the scheme opening up to applications.”

Women who spent less than six months in the homes and those resident after 1974 will be included under final proposals. The aim is to introduce a “non-adversarial and straightforward” application procedure.

Government made 22 commitments when the report was released including legislation to support the excavation, exhumation and identification of remains where possible and their dignified reburial.