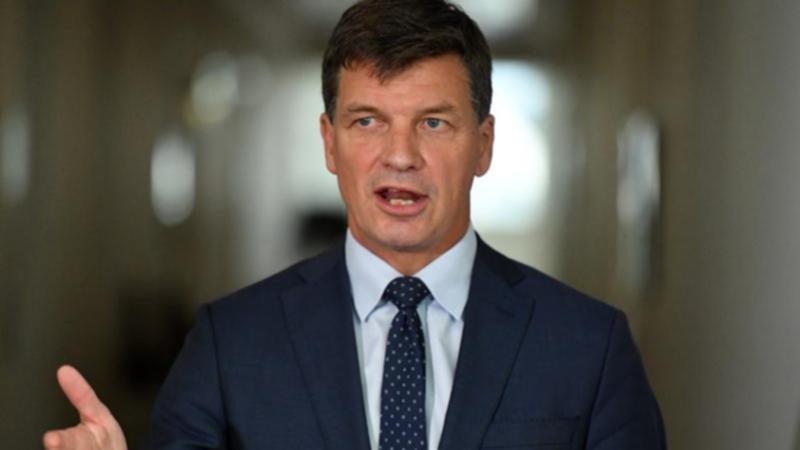 Australia’s gas supplies have been secured over the next 20 years under a new plan announced by the federal Energy Minister Angus Taylor.

At least one new basin will need to be brought online before 2030 to meet projected east coast gas demand, according to the plan.

The announcement comes two weeks after Australia agreed to the Glasgow climate pact to move away from fossil fuels, and follows Woodside’s decision on a $16 billion LNG plant in WA that chief executive Meg O’Neill says is very important to meet the world’s energy needs in the decades ahead.

Critical basins to unlock out to 2030 under the plan include the Narrabri gas project in NSW, the Beetaloo sub-basin in the NT, and the Galilee basin and the North Bowen basin in Queensland.

New pipelines are tipped to be needed to transport gas supplies to east coast markets and more transport from north to south will be required as northern supply expands and southern supply declines.

The federal government is also calling on industry to identify critical projects that require taxpayer subsidies to accelerate delivery.

“This includes projects that enhance competition in the market and allows for the consideration of gas infrastructure that also supports hydrogen, carbon capture and storage, and biomethane,” the minister said.