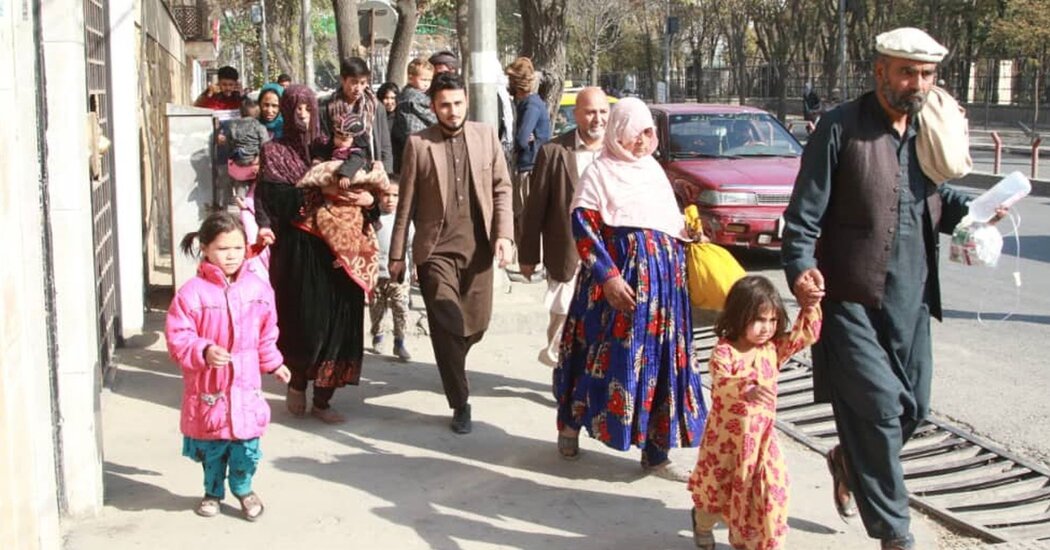 A military hospital in the Afghan capital, Kabul, came under attack on Tuesday, according to Taliban officials, with gunfire and explosions echoing throughout the city.

The attack targeted the 400-bed Sardar Daud Khan hospital in one of Kabul’s more affluent neighborhoods, where both wounded soldiers who fought for the former government and Taliban fighters were being treated. It was not immediately known who was behind the blast or how many casualties might have resulted from it.

Another Kabul hospital reported on social media that it had received at least nine wounded from the attack but the casualty numbers were expected to rise.

A doctor who was hiding inside the hospital that was attacked said he could still hear gunfire within the building early Tuesday afternoon.

Though no group immediately claimed responsibility for the attack, the Islamic State has increased violence across Afghanistan since the fall of the Western-backed government in August and the Taliban takeover of the country. The terrorist group has taken advantage of the Taliban’s difficulty in securing urban centers.

Qari Sayeed Khosti, a spokesman for the interior ministry, confirmed on social media that there was at least one explosion at the hospital and said Taliban forces were responding to the attack.

Islamic State suicide bombings in Kabul, the northern city of Kunduz and in Afghanistan’s second largest city, Kandahar, have killed at least 90 people and wounded hundreds over the past several weeks.

The Sardar Daud Khan hospital has been attacked multiple times in past years, both by the Islamic State and the Taliban.