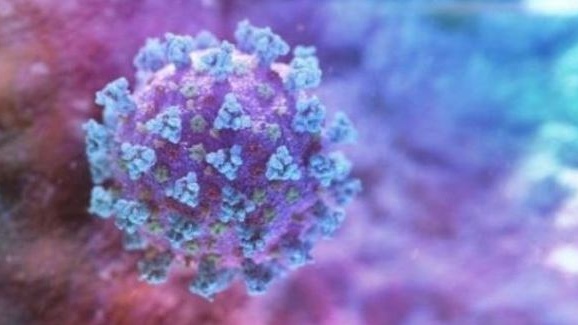 The HSE is to target migrant communities in an attempt to increase vaccination uptake which is running far behind the general population.

Central Statistics Office (CSO) data shows that just 44 per cent of Eastern European immigrants living in Ireland were vaccinated up to September 10th.

The figures was particularly low for men from Eastern European countries with just 39 per cent vaccinated compared to 49 per cent of women.

Just 26 per cent of Eastern European employees in agriculture, forestry and fishing are vaccinated.

By comparison vaccination rates in the adult Irish population were upwards of 90 per cent last month.

There are more than 200,000 Eastern European immigrants living in the State at present with the Polish community being by far the biggest with 122,515 Poles living in Ireland, according to the 2016 census.

Speaking in Mullingar, Tanáiste Leo Varadkar said the low rate of uptake among immigrants may be down to the fact that vaccination health information is not being translated into other languages.

He said Romanian and Brazilian immigrants are also showing low rates of vaccination.

Mr Varadkar said he believed that a dedicated response in different languages would be appropriate “because it’s really important that they do it to protect themselves and to protect wider society”.

The HSE said its vaccination information material is available in 27 languages already and there are 36 multilingual video messages on the vaccine and ways to avoid the spread of Covid-19.

There have been radio campaigns in 10 languages including Italian, Spanish, French, Polish, Punjab, Urdu, and Russian, digital advertisements on Spotify and press advertisements have been published in Russian (Nasha Gazeta), Lithuanian (Lietuvis) and Polish (Nasz Glos) language newspapers in Ireland.