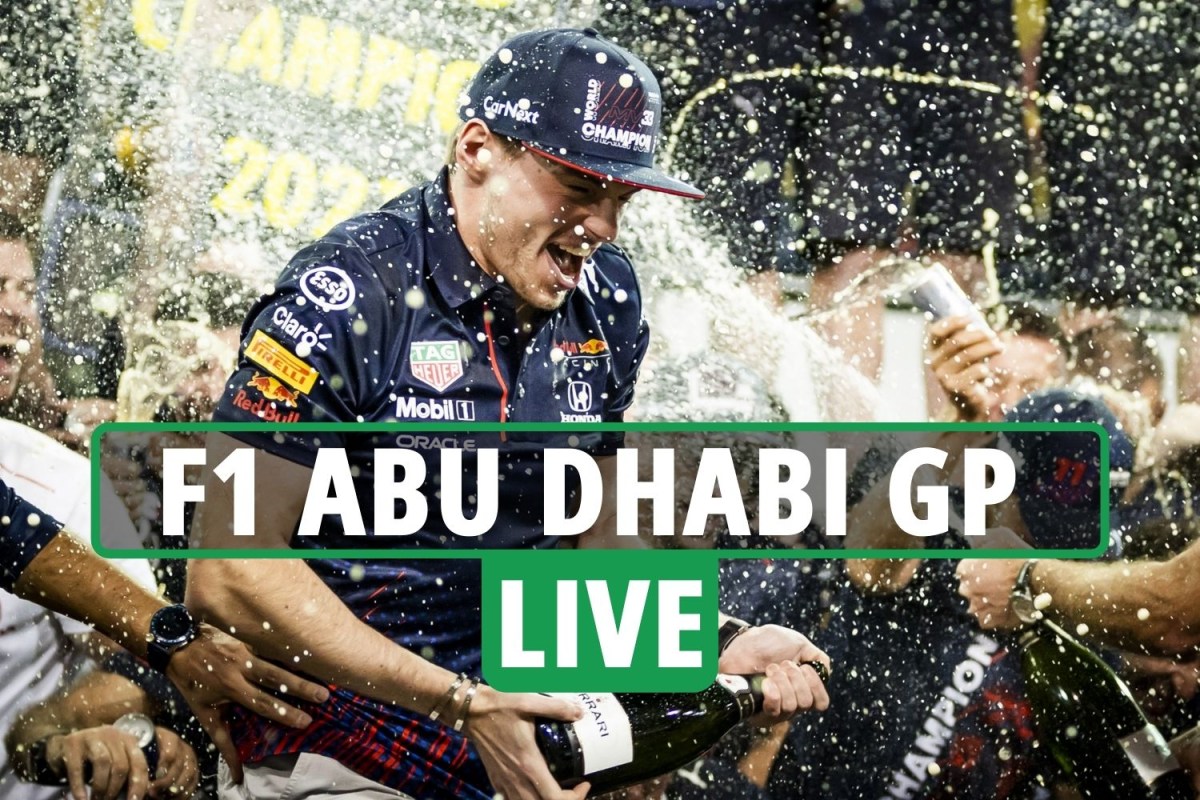 AS Mercedes ponder whether to appeal against Max Verstappen’s title-clinching win in Abu Dhabi.the Dutchman is told he will become an even better F1 driver.

Lewis Hamilton’s Merc team have until Thursday night to confirm they will protest over their two lost race appeals.

But most pundits believe FIA chiefs will back the race director’s controversial restart decision that made Verstappen’s last-lap comeback victory likely.

Red Bull motorsport adviser Helmut Marko said: “He is a driver who I’m sure is not at the end of his abilities.

“We saw his qualifying performance at the last two races, in Jeddah and Abu Dhabi. He did qualifying laps that were so much more than the car could deliver.

“And that’s why we believe we haven’t seen the climax of Max Verstappen. The more he wins, the more relaxed he gets.”

Alonso said: “it was a matter of time that he (Verstappen) would win the trophy.

“I think more than any other year if you could split the trophy in two, this was the year to do it. Because both of them were outstanding.”

And Vettel said: “I’m happy for Max, but I’m mostly sorry for Lewis. I think he had an incredible end to the season.”In my point of view, I don’t care who wins, but I think they both deserve it. In the end only one can take it.”