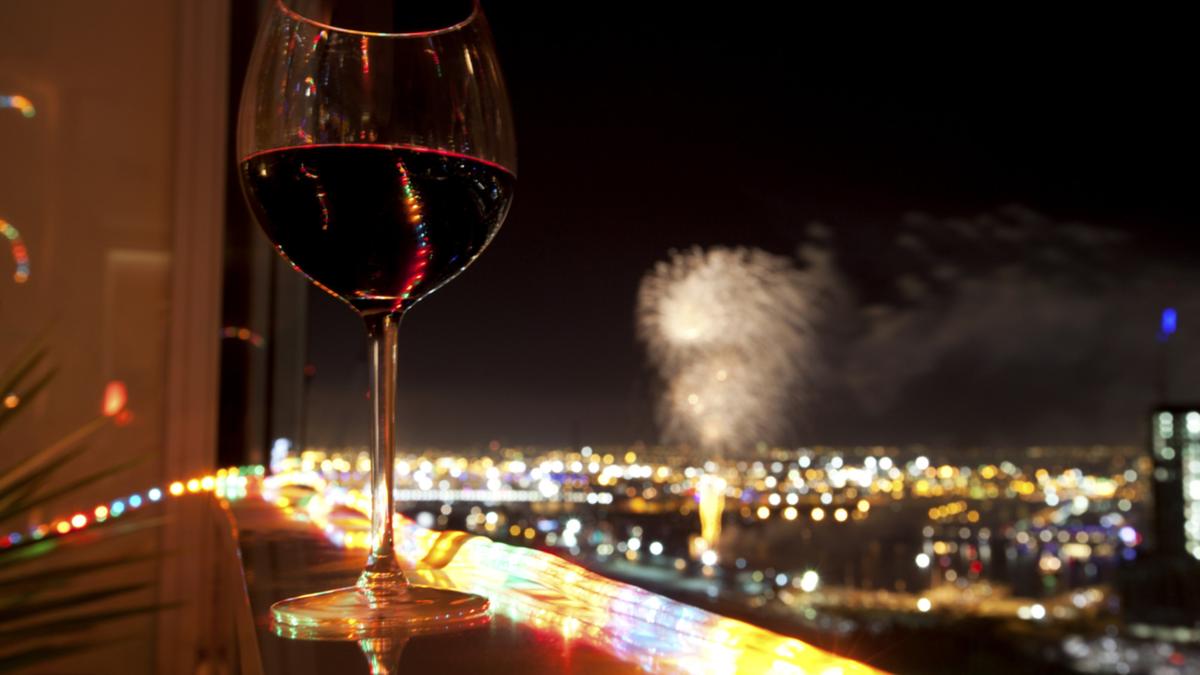 After a year’s hiatus due to the pandemic, Melbourne’s New Year’s Eve fireworks are making a comeback.

While many might be focused on Christmas plans, the end of 2021 is just around the corner and there are plenty of ways to celebrate in the CBD and see the light shows.

To remain COVID-safe, the official fireworks event is ticketed via a free ballot and there are four celebration zones.

Those zones are Flagstaff Gardens, Treasury Gardens, Alexandra Gardens and Docklands and all four will have disco light installations, dj sets and both early and midnight fireworks.

While the entry to the ticket ballot is now closed, any unclaimed passes will be released via Ticketek on December 20.

Eight laneways across the CBD will also be transformed into street parties with outdoor dining, entertainment and live music.

Melbourne’s fireworks were cancelled in 2020 due to COVID-19 restrictions.

On the other side of the Yarra River, but still near the fireworks, the two-day summer music festival Beyond the City will begin on December 30 and carry on through New Year’s Eve.

As well as the four celebration zones, Melbourne’s CBD will also come to life with “street feasts”.

With inspiration from the piazzas of Europe, the street parties will have outdoor dining and music and includes precincts from Flinders Lane to Little Bourke Street and Chinatown to Docklands.

For those who are keen to try and watch the fireworks from a CBD hotel, or just don’t want to venture home at the end of the night, there are some options.

The Quest in Docklands is just five minutes’ walk from the waterfront, near where the drone swarm is set to take place.

QT Melbourne and the Adelphi Hotel are also popular choices as they are in the heart of the CBD. The QT has a terrace with views of the city, if revellers want to celebrate without leaving the building.

Scape Living at Aurora Melbourne has views of the city from the rooms, but is also a short walk from Flagstaff Gardens, which is one of the fireworks celebration zones.

Imagine Marco in the CBD is close to the Eureka Tower and Crown Casino and also has panoramic city views.

All of these can be booked on Booking.com