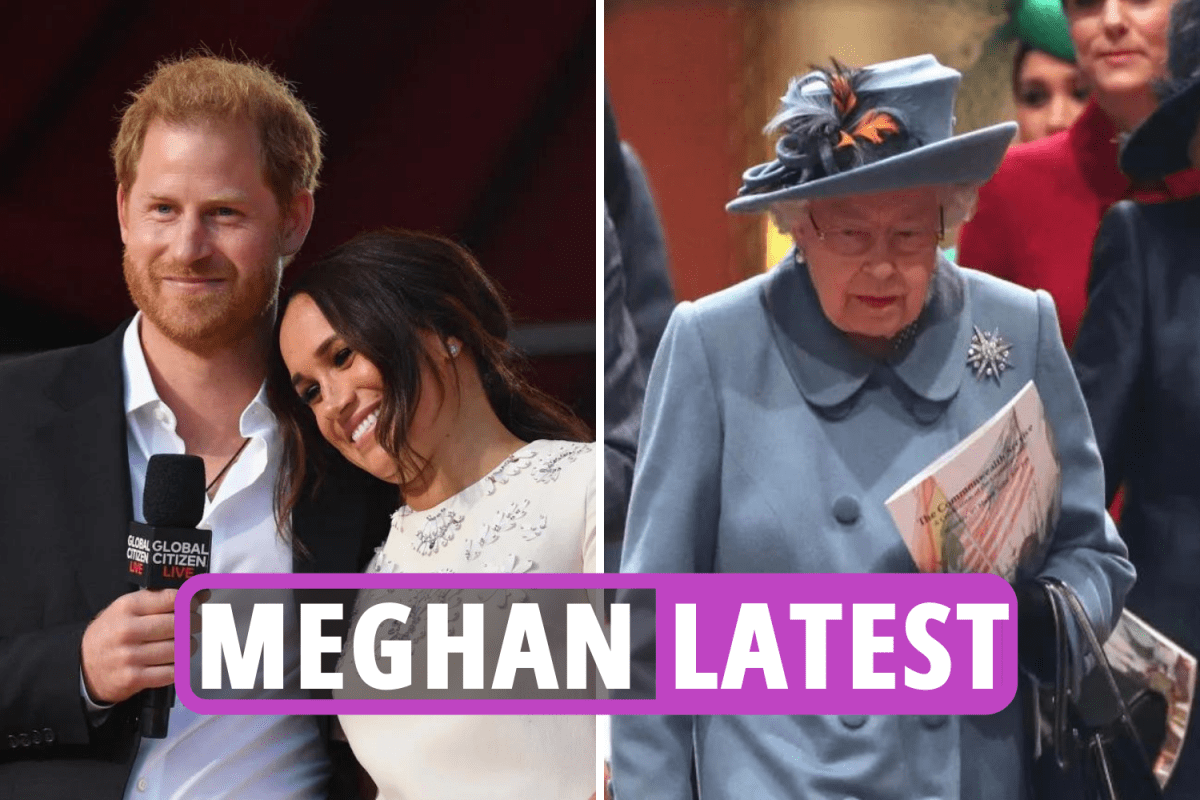 Here are some of the hilarious gifts that had been given amongst members of the royal family, including a shower gap the Queen received from grandson Prince Harry.

“Princess Anne gave Prince Charles a leather toiler seat cover,” Camilla revealed. “Another year, Prince Harry gave the Queen a shower cap with ‘ain’t life a b**** written on it.”

In the background, the This Morning team could be heard cracking up with laughter as Camilla continued to explain the Christmas tradition.

“They have a bit of a giggle,” she said of the early festive celebrations. “Then on the day of Christmas itself, they go to church and we see them.”

She joked they “changed outfit about 15 times” before finally sitting down for “turkey and all the trimmings” at the end of the day.

“Apparently, when they socialise, everyone can only go to bed after the Queen has decided to go to bed,” Camilla concluded.