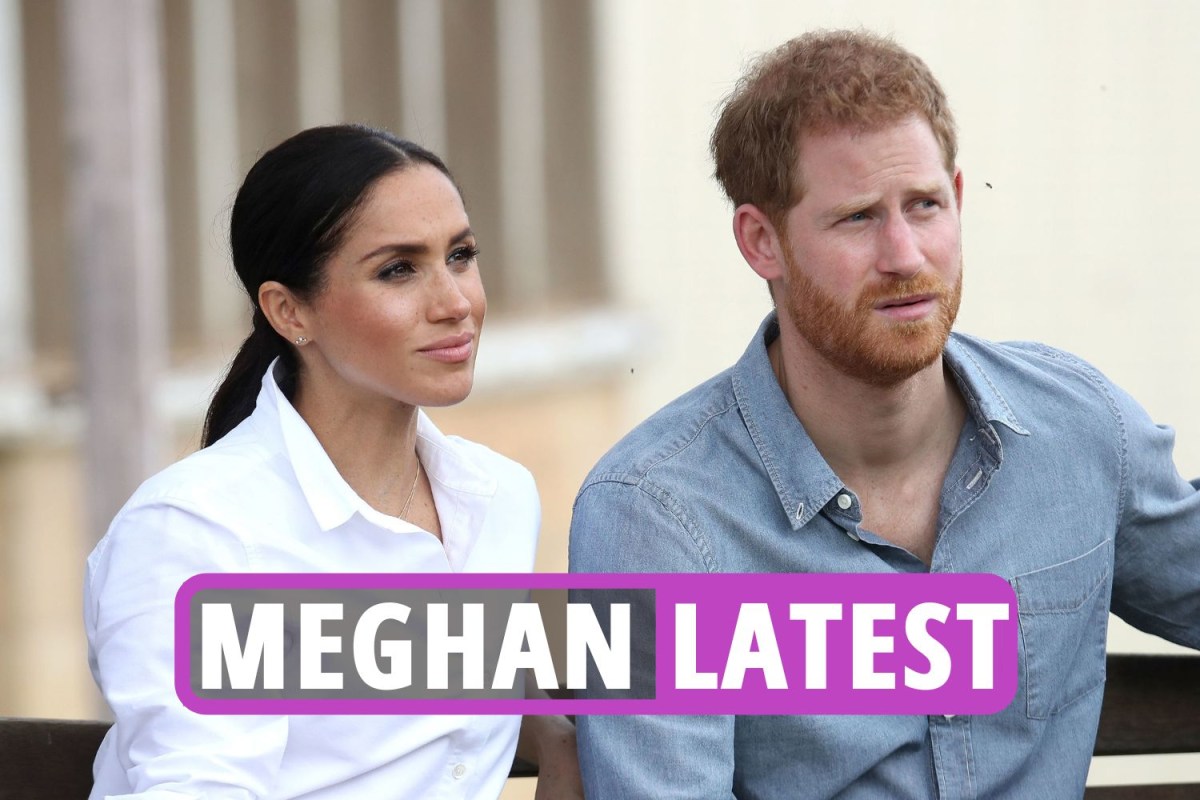 The Prince of Wales has visited Aberystwyth University, where he once was a student, to officially open the institute’s new Veterinary Education Centre.

Charles, an alumni of the university located on the west coast of Wales, arrived just after midday on Friday to speak to the first cohort of veterinary students who began their studies in September this year.

He also unveiled a plaque to mark the official opening of the school.

Wearing a camel coloured coat and face mask from Turquoise Mountain, one of the charities he supports, Charles was greeted by the Lord-Lieutenant of Dyfed, Sara Edwards, the University’s chancellor, Lord Thomas of Cwmgiedd, and vice chancellor Professor Elizabeth Treasure, along with other local dignitaries.

The centre on the Penglais campus has been opened jointly with the Royal Veterinary College as Wales’ first and only School of Veterinary Science, and funded by £500,000 in donations from alumni.

Those who attend will spend the first two years at Aberystwyth University followed by three years at the Royal Veterinary College’s Hawkshead Campus in Hertfordshire.