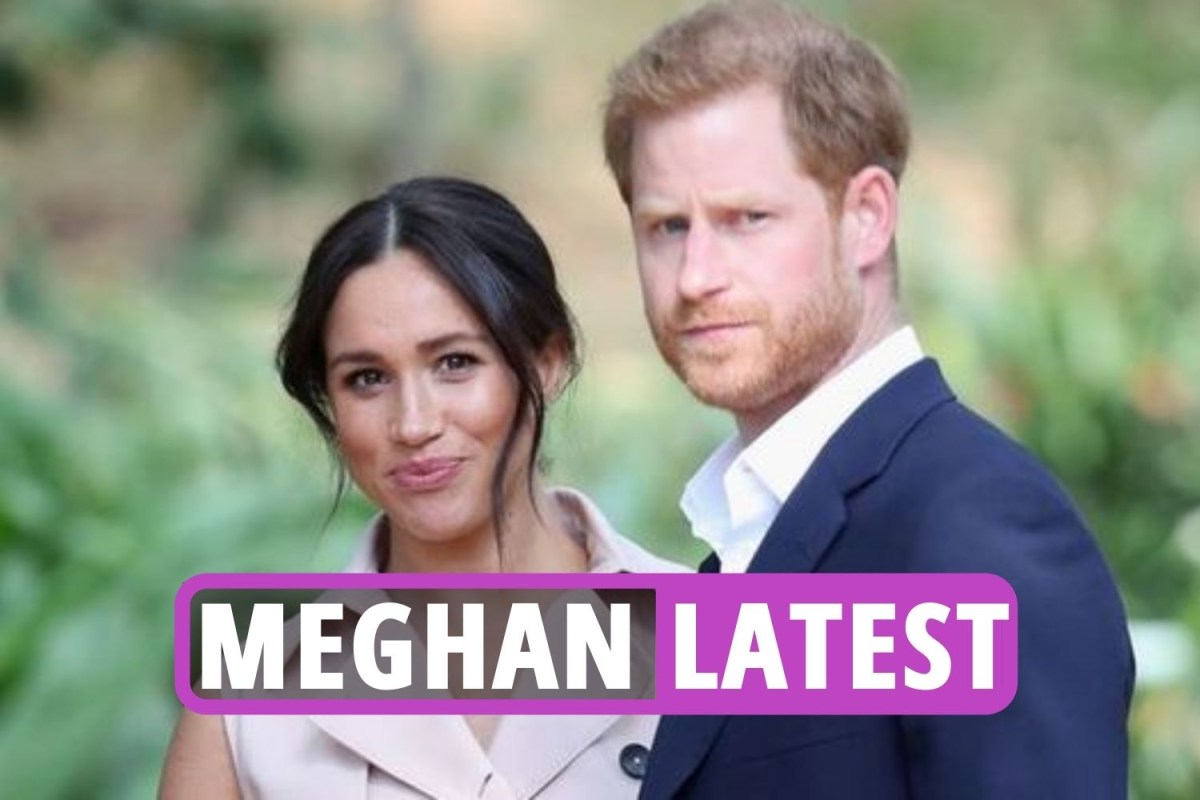 PRINCE Harry got the fright of his life one Halloween when palace aides told him, he and Meghan were about to be exposed, a royal author has revealed.

Harry had been over in Canada visiting Meghan on the set of her TV drama Suits on All Hallow’s Eve in 2016 when he got a call from Kensington Palace that their relationship was about to be exposed in a newspaper.

The pair had reportedly been together for four months at this point and were “madly in love”. They decided to go to a Halloween party in Toronto wearing Venetian mask so they could not be recognised when Harry got a call from his aides back in London.

In an excerpt published in the Mirror, it said: “A cocktail or so into the party, they were both feeling relaxed, absorbing the Halloween spirit.

The secret was out.

Read our Meghan Markle live blog for the latest updates…