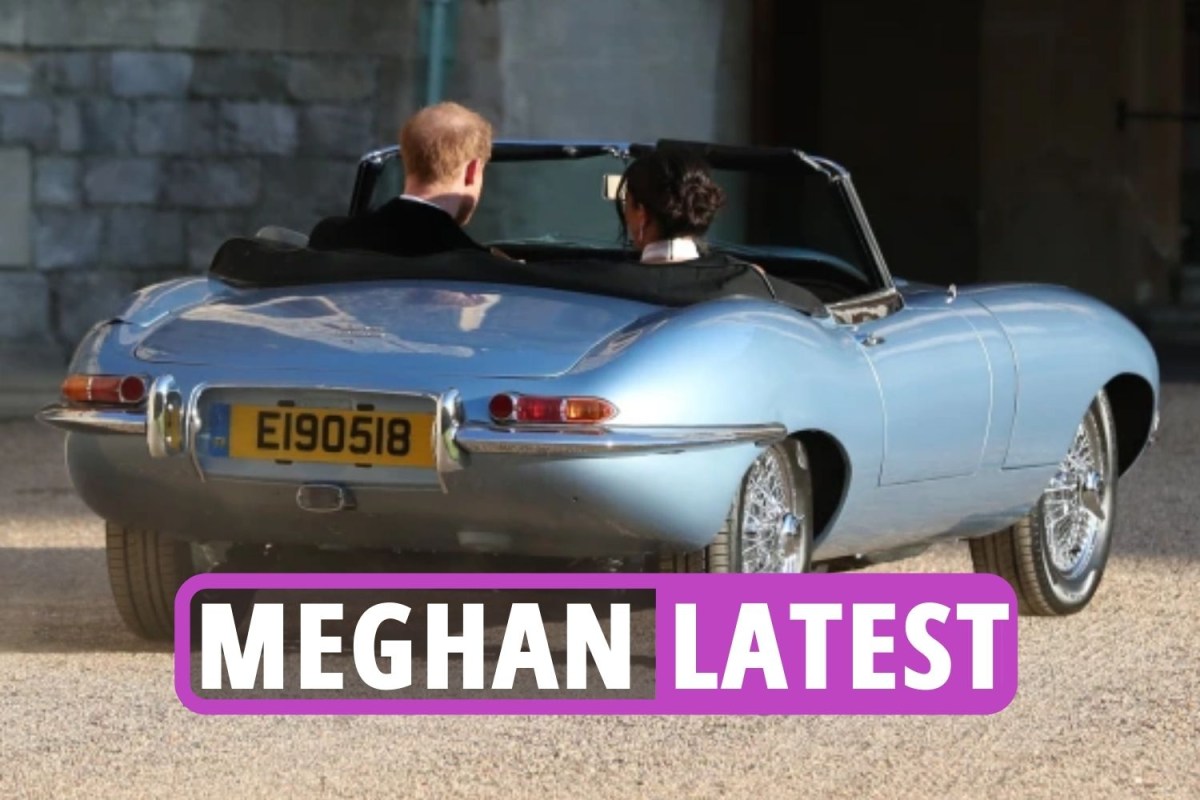 Prince William has revealed that Princess Diana used to have a song she played for him and his brother Prince Harry to put them at ease before it was time to return to school.

On a recent episode of the Apple Fitness+ series, ‘Time To Walk’ where Prince William featured as a special guest, he was asked to choose three of his favourite songs.

The first song that he chooses is Tina Turner’s ‘The Best’, which is played while the Prince shows viewers the video of him at the Queen’s Sandringham estate.

“When I was younger, Harry and I, we were at boarding school. And my mother used to play all sorts of songs to kind of while away the anxiety of going back to school,” William said.

Adding: “And one of the songs I massively remember and has stuck with me all this time, and I still, to this day, still quite enjoy secretly, is Tina Turner’s The Best because sitting in the backseat, singing away, it felt like a real family moment.”