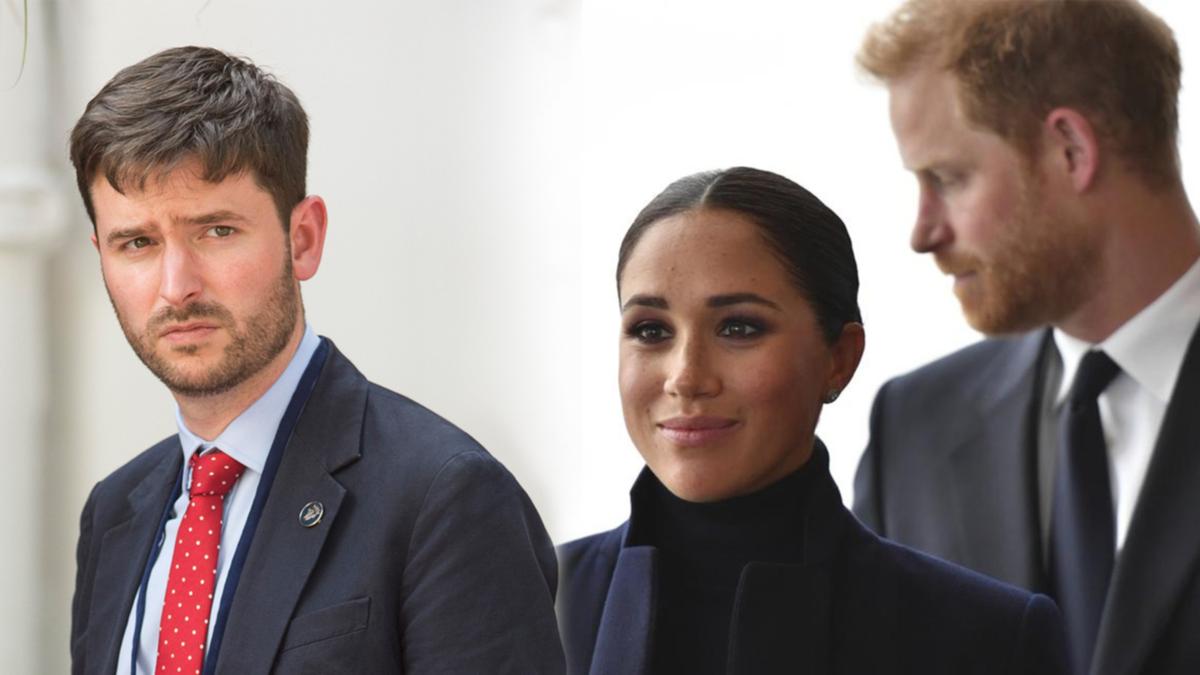 The Duchess of Sussex has apologised for misleading a court over her recollection of information given by her aides to the authors of an unauthorised biography about her and her husband.

Meghan, 40, sued the publisher of The Mail On Sunday, Associated Newspapers, over five articles that reproduced parts of a “personal and private” letter sent to her father, Thomas Markle, in August 2018.

The High Court ruled earlier this year that publication of the letter was unlawful, entering summary judgement for Meghan and avoiding the need for a trial.

But Associated Newspapers is challenging that ruling at the Court of Appeal, arguing the case should go to a trial on Meghan’s claims including breach of privacy and copyright.

Lawyers for the publisher say the Duchess wrote the letter in such a way that it would “pull at the heartstrings” if it were leaked to the public.

Andrew Caldecott, for Associated Newspapers, said the letter was “crafted with readership by the public in mind,” and Meghan “was happy for the public to read it if Mr Markle were to leak it”.

In her evidence, Meghan denied she wanted the letter published but hoped to minimise “the risk of it being manipulated or misleadingly edited”.

The court heard this week Meghan and her husband Prince Harry’s former communications secretary Jason Knauf provided information to the authors of the biography Finding Freedom by Omid Scobie and Carolyn Durand.

Previously, a spokesman for the Sussexes had said the couple “did not contribute” to the book.

But in a witness statement, Knauf said the book was “discussed on a routine basis” with the duchess “multiple times in person and over email”.

He also discussed planning a meeting with the authors to provide background information and said Meghan had given him several briefing points to share with them, including information on how she had “very minimal contact” with her half-siblings during her childhood.

Emails showed Knauf had also contacted Harry to discuss the book and to say he would meet the authors.

According to the former aide, the duke replied: “I totally agree that we have to be able to say we didn’t have anything to do with it.

“Equally, you giving the right context and background to them would help get some truths out there.”

‘I did not have the benefit of seeing these emails’

In her witness statement, made public on Wednesday, Meghan apologised for misleading the court about whether Knauf provided information to the authors of the biography.

“I accept that Mr Knauf did provide some information to the authors for the book and that he did so with my knowledge, for a meeting that he planned for with the authors in his capacity as communications secretary,” she said.

“The extent of the information he shared is unknown to me.

“When I approved the passage … I did not have the benefit of seeing these emails and I apologise to the court for the fact that I had not remembered these exchanges at the time.

“I had absolutely no wish or intention to mislead the defendant or the court.”

Meghan added she would have been “more than happy” to refer to the exchanges with Knauf if she had been aware of them at the time, adding they are “a far cry from the very detailed personal information that the defendant alleges that I wanted or permitted to put into the public domain”.