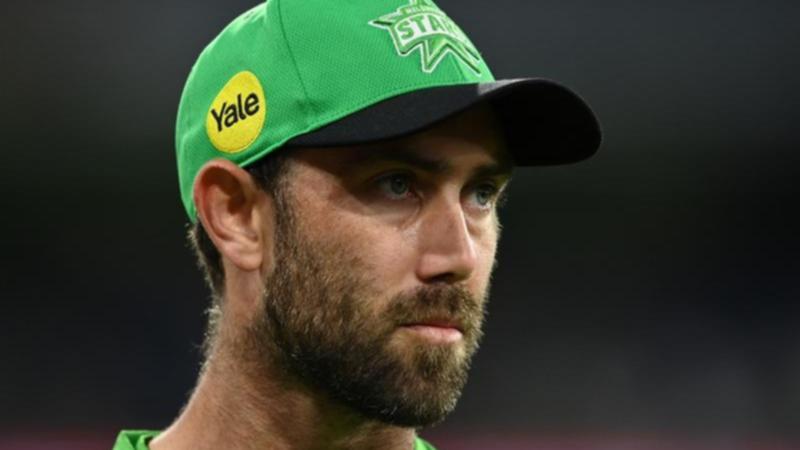 Melbourne Stars captain Glenn Maxwell stole the show as a candidate for taking the catch of the summer as Ben Duckett’s half-century paced the Brisbane Heat’s 6-149 in the BBL at the MCG.

Maxwell had the fans on their feet on Sunday night when he backpedalled from within the fielding circle, leapt high and snaffled Sam Heazlett’s attempted shovel off Nathan Coulter-Nile with a magnificent catch with his left hand at full extension.

After completing the catch, Maxwell put his hand over his mouth in disbelief.

He also played a key role with the ball, not conceding a boundary and capturing 2-19 from four unchanged overs.

Maxwell introduced himself after the Heat had the better of the powerplay and struck immediate gold, when Chris Lynn (28) tried to take down the Stars skipper but only succeeded in miscuing a high catch to Coulter-Nile.

Duckett (51) was watchful early before teeing off during the power surge after the Heat had stalled mid-innings.

Adam Zampa (2-20) bowled Duckett, who missed an attempted reverse sweep, before sending James Bazley packing in the last over.

With the pitch seemingly conducive to spin – the tweakers took a combined 4-51 off 10 overs – paceman Body Couch was subbed out in the 10th over for Nick Larkin, adding depth to the Stars’ batting line-up for the chase.