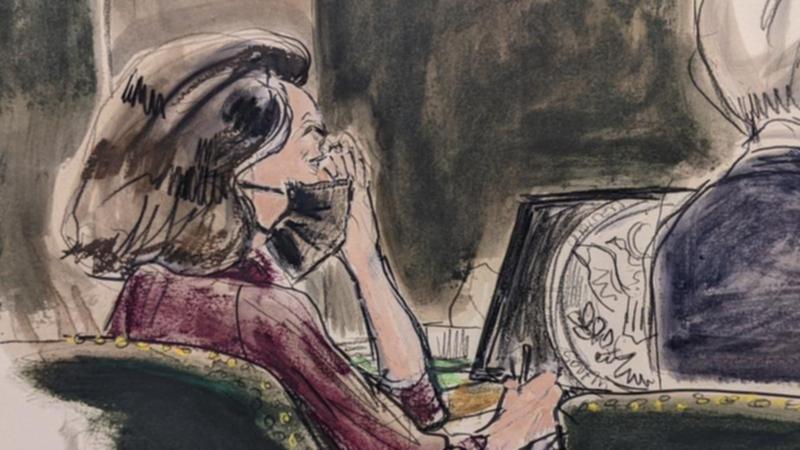 Ghislaine Maxwell’s defence lawyers have called a psychologist who studies “false memories” to testify at the British socialite’s sex abuse trial, part of their effort to undermine the credibility of Maxwell’s accusers.

Elizabeth Loftus, a psychology professor at the University of California, Irvine, has previously testified in or consulted for hundreds of trials, including those of Harvey Weinstein and OJ Simpson.

Maxwell, 59, is accused of recruiting and grooming teenagers for the late financier Jeffrey Epstein to abuse between 1994 and 2004.

She has pleaded not guilty and her lawyers have argued that the memories of the four accusers who testified as prosecution witnesses have become corrupted over the years.

“I am here as a professor and a scientist who studies human memory to talk about the nature of memory, the workings of memory, how people can develop memories of things that didn’t happen or remember things differently from the way they actually were,” Loftus said.

Loftus was the third witness called to the stand by Maxwell’s defence.

The prosecution rested its case last Friday, following two weeks of emotional testimony from four women who said Maxwell set them up for abuse by Epstein when the women were teenagers.