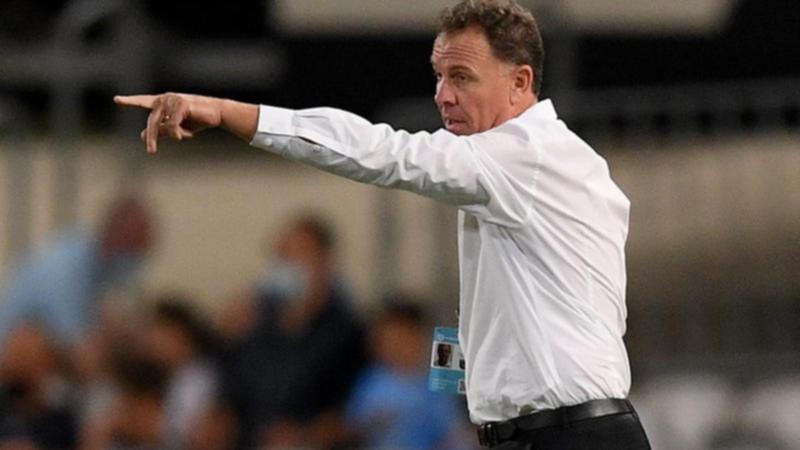 The Matildas will face former coach Alen Stajcic in next year’s Asian Cup, drawn along his Philippines team for the tournament in India in January.

Stajcic was only named head coach of the Philippines earlier this week in his first head coaching role in women’s football since his controversial axing from the Australia job at the start of 2019.

As well as the Philippines, Australia will take on Thailand and Indonesia in Group B as they aim to claim the Asian title for a second time.

January’s competition will be the sixth time Australia have played in a women’s Asian Cup, winning the tournament in 2010 and finishing runner-up on three other occasions.

Defending champions Japan have been drawn in Group C in the 12-nation event, along with South Korea, Myanmar and Vietnam.

The tournament kicks off on January 20 and will be held in three host cities – Mumbai, Navi Mumbai and Pune.