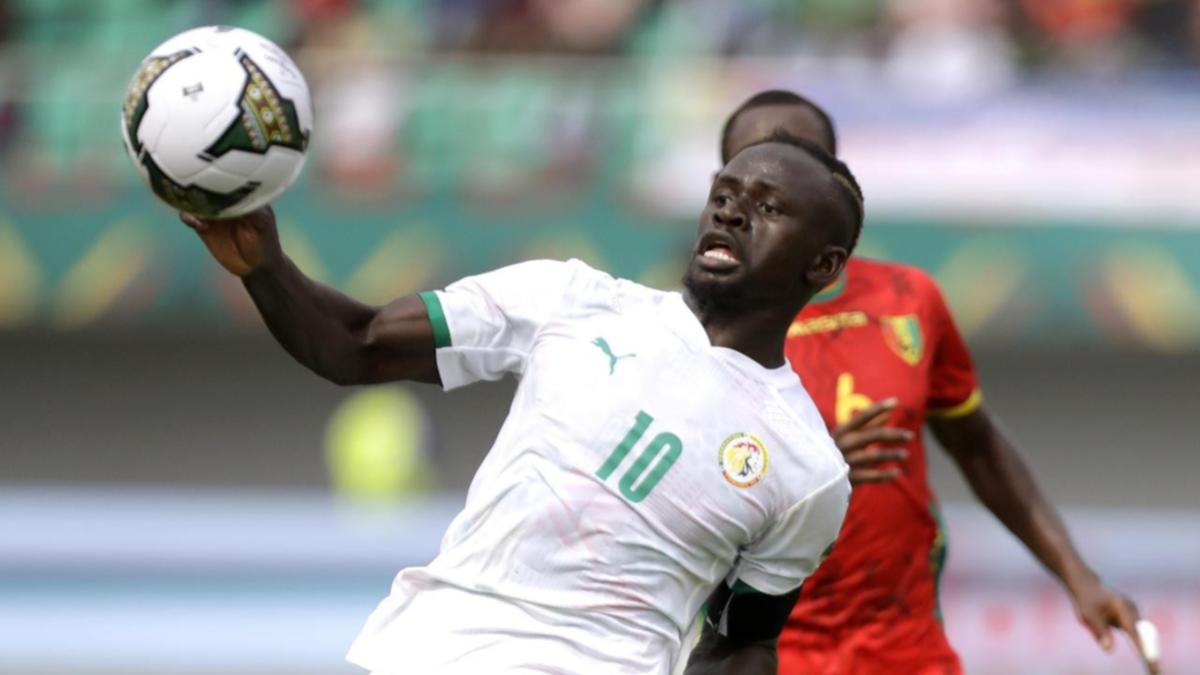 Pre-tournament favourites Senegal failed to impress again as they were held to a 0-0 draw by Guinea at the Africa Cup of Nations but the result all but ensures both teams’ progress to the knockout stages.

Senegal, heavily impacted by COVID-19 infections, share top spot in Group B on four points with west African rivals Guinea after both teams won their respective opening games on Monday.

With the top two in each group, plus the four best third-placed finishers to advance, four points is expected to be enough for a place in the last 16.

Senegal, however, have done little to live up to their tag as the team to beat at the tournament as they feel the impact of 10 absentees.

Senegal captain Sadio Mane had a chance from a close-range free kick early in Friday’s game at the Kouekong Stadium in Bafoussam, but struck the wall with his effort.

He was largely overshadowed in the opening half by his Liverpool teammate Naby Keita, who drove his Guinea team forward on frequent occasions with probing runs at the opposing defence.

It was Keita’s clever through ball that split the Senegal defence and set two Guinea strikers free on goal. Yet Ilaix Moriba had his initial effort saved by Seny Dieng and then Morgan Guilavogui botched the rebound.

Senegal were a much improved outfit after the break and Bouna Sarr’s searching 52nd-minute free kick was close to delivering the first goal, needing just a touch to guide it in.

Four minutes later centre back Abdou Diallo powered a header just over the crossbar from a free kick and in the 67th minute Mane’s run straight down the middle from the centre circle set up Sarr with a golden chance but he snatched the ball wide.

Other absentees were Idrissa Gana Gueye and Fode Ballo Toure, who tested positive following the narrow 1-0 win over Zimbabwe in their opening match.

“It’s been very difficult for us with all of these missing players,” Senegal coach Aliou Cisse said.

Guinea also had four players missing, who were in quarantine after testing positive.