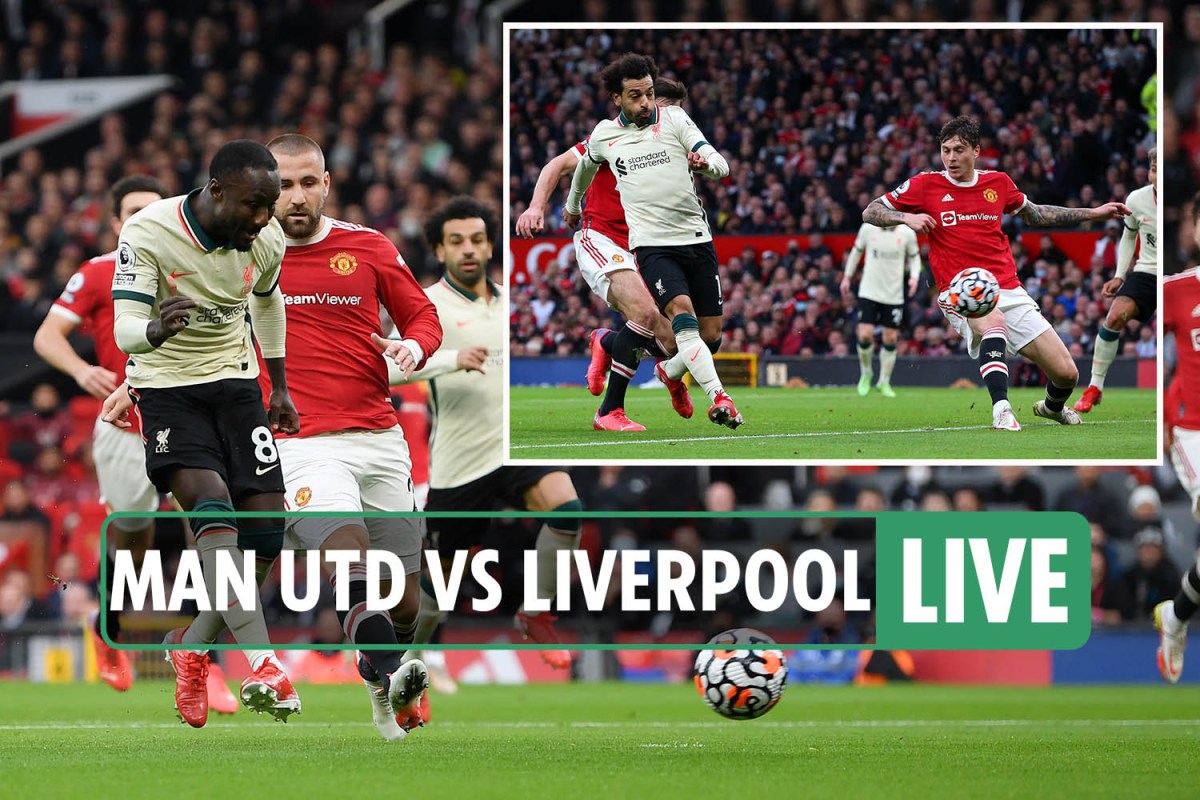 MANCHESTER UNITED are FIVE down at home to rivals Liverpool in a humiliating afternoon for Ole Gunnar Solskjaer.

Naby Keita, Diogo Jota and Mo Salah all netted in a horror first half for the hosts, with Sir Alex Ferguson watching on grimly from the stands.

It was the first time in 70 YEARS that Man Utd trailed 4-0 at half-time in a league game.

Salah wrapped up his hat-trick just after the break, before Cristiano Ronaldo’s consolation was ruled out by VAR for offside.

And to make matters even worse, Paul Pogba saw a straight red after a wild challenge.