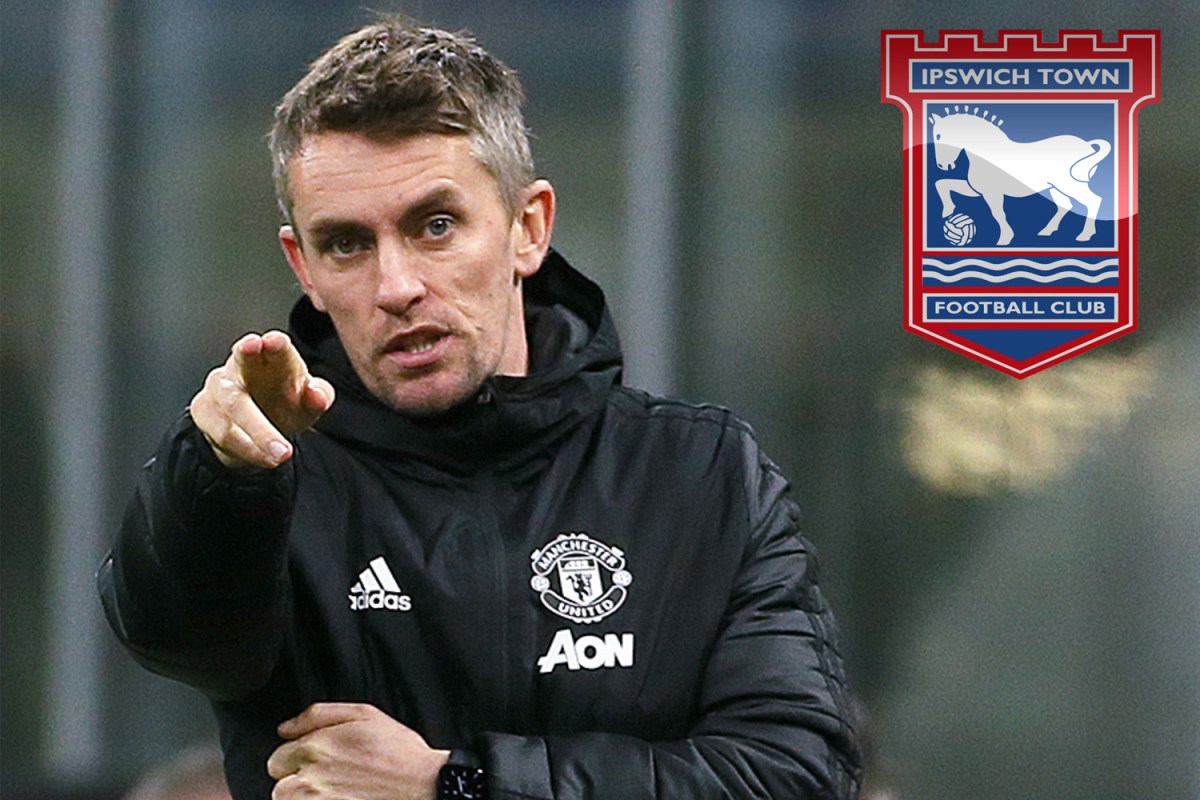 The 35-year-old looks set to replace former boss Paul Cook who was sacked after nine months in charge following a poor run of form.

And he has remained a part of the backroom staff following the arrival of Ralf Rangnick last month.

But now he looks set to depart for his first managerial role at League One outfit Ipswich.

The Tractor Boys currently sit 12th in the table with just seven victories from their opening 22 games of the season.