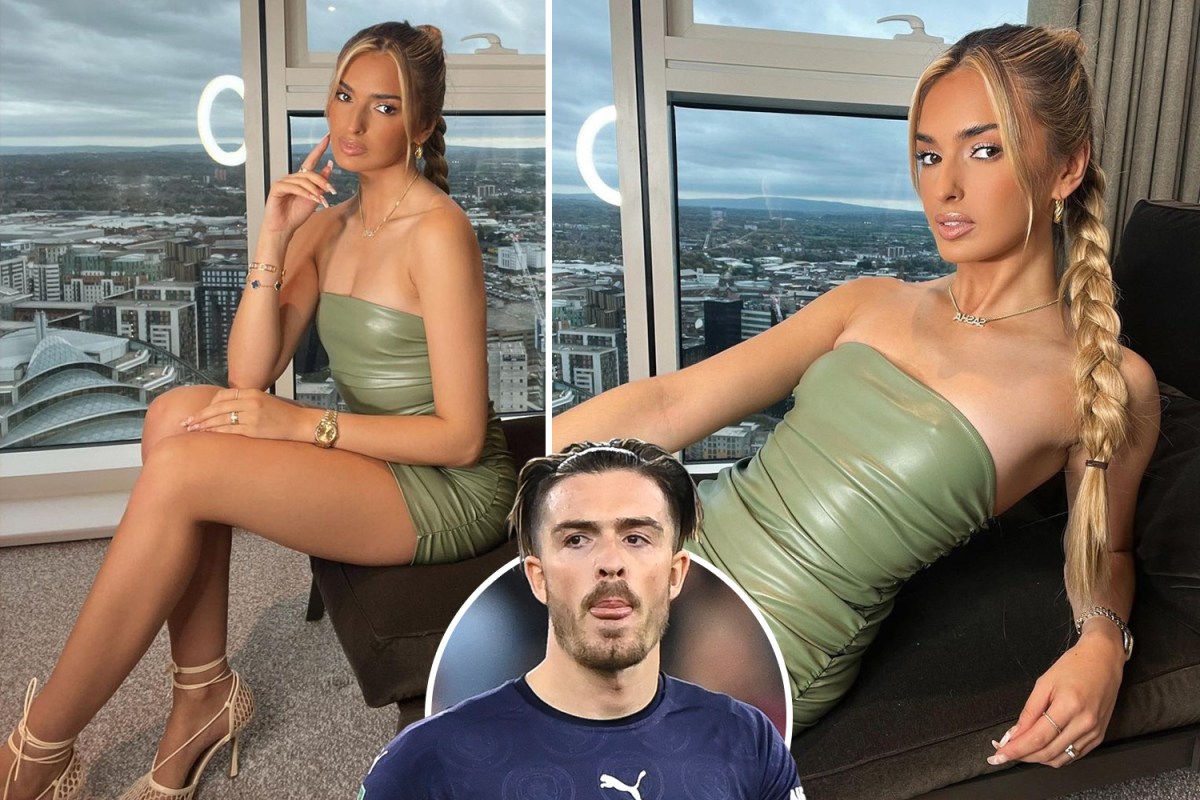 SASHA ATWOOD gave her Instagram followers a treat by showing off in a stylish leather dress.

The low-cut top resting just below Attwood’s hips left little to the imagination.

Attwood appeared to be posing from a hotel room, which provided views of Manchester sprawled out below.

She has been living in the city along with Grealish since his summer move to the Citizens.

The pair have been dating since meeting as teenagers in Solihull, and have been dubbed the new Posh & Becks.

Over the past few months both Attwood and Grealish have signed deals to promote online retailer BooHoo, and their status is on the rise.

And while Grealish has been gaining applause for his performances on the pitch, Attwood has her own set of fans on Instagram.

In response to her latest post one follower wrote: “Gorgeous.”