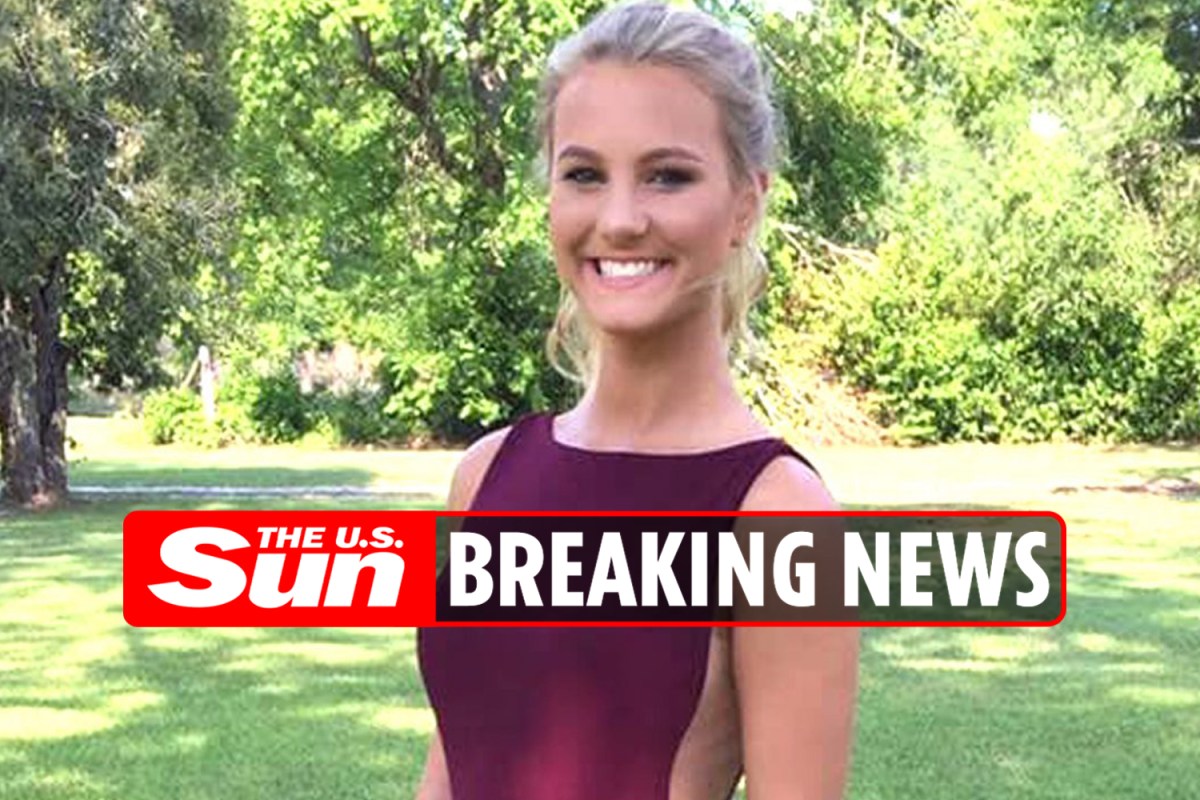 MALLORY Beach’s parents revealed the harrowing moment they learned their daughter was dead in a 20/20 special that aired on Friday.

In the 20/20 special episode, The Fall of the House of Murdaugh, Mallory’s parents detailed the heartbreaking moment when their daughter’s body was recovered, just a week after she disappeared in a boating accident.

The search for Mallory Beach went on for a week after she fell from the Murdaugh family’s boat in February 2019.

Countless people helped search for Mallory, including “the Department of Natural Resources, the Coast Guard, volunteers, anybody with a boat,” said Michael DeWitt Jr, the managing editor of the Hampton County Guardian.

“We prayed for that closure for seven days,” Phillip Beach, Mallory’s father, said.

“The eighth day was a Sunday and we went to church.”

On March 3, 2019, Renee and Phillip Beach were driving home from church and stopped by the boat landing, where they had returned every day since their daughter disappeared.

A group of people were standing there, including a man in a shirt that read “CORONER” on the back.

The 20/20 special also revealed the recording of the 911 call made when Mallory’s body was discovered.

Two fishermen who were part of the volunteer search team came across the remains in the creek.

The 911 operator asked about the nature of the emergency.

“We think we found her,” came the grim reply.

The group on the boat had been “grossly intoxicated,” according to police, even though they were all underage and could not legally buy alcohol.

Paul’s family’s ties to the legal system sparked questions about whether the investigation into the teen’s death was done properly.