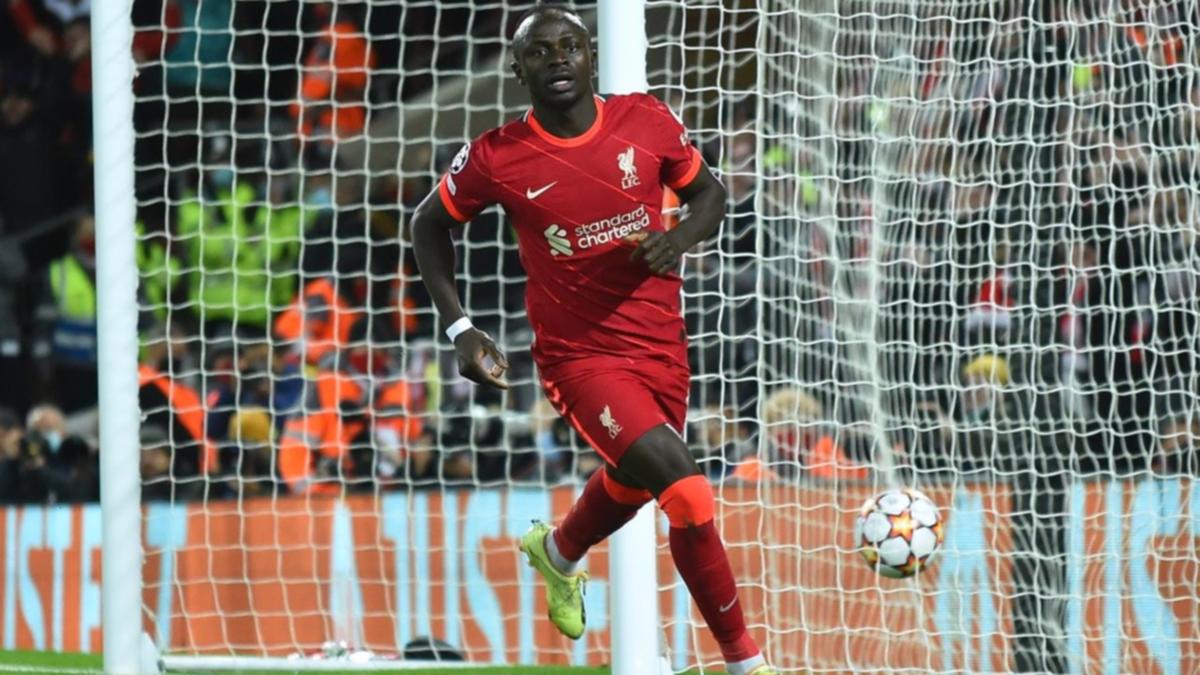 Mali have become the third country to win their group in the African World Cup qualifying campaign and progress to the March playoffs that will determine the continent’s five representatives at the World Cup in Qatar next year.

They beat Rwanda 3-0 away on Thursday to move into an unassailable four-point lead in Group E after closest challengers Uganda were held to a 1-1 draw at home by Kenya.

South Africa went three points clear of Ghana in Group G with a 1-0 win over Zimbabwe while Benin beat Madagascar 2-0 to stay two points clear in Group J before both play away in decisive games on Sunday.

Senegal, who had already secured their progress last month along with Morocco, needed a late equaliser for a 1-1 draw in their Group H qualifier away in Togo but Premier League star Sadio Mane was taken off injured in the first half.

Mali had a two-point advantage going into Thursday’s games and were handed a massive favour by already-eliminated Kenya, who led Uganda for most of their derby away in Kampala before the hosts snatched a last-minute equaliser through Fahad Bayo.

But the draw was an effective knockout blow for Uganda, confirmed a few hours later when Mali won easily away at 10-man Rwanda, who had Djihad Bizimana sent off after seven minutes for a cynical challenge in Kigali.

Moussa Djenepo opened the scoring in the 20th minute, followed quickly by a second from Ibrahima Kone, who now has five goals in the qualifiers.

Mali’s victory was secured by Khalifa Coulibaly’s goal two minutes from time as they advanced to 13 points.

Midfielder Tebeho Mokoena gave South Africa a 1-0 win over Zimbabwe in Johannesburg, while Ghana were held 1-1 by Ethiopia.

But Ghana need only triumph 1-0 at home in Sunday’s decisive game against the South Africans at Cape Coast to win the group on the higher number of goals scored.

In Group J, Benin’s home win against Madagascar ensured a two-point lead over Democratic Republic of Congo, who revived their hopes with an emphatic 3-0 away triumph in Tanzania.

Benin’s goals came in each half from Joel Dossou and Steve Mounie while Gael Kakuta, Nathan Fasika and Ben Malongo scored for the Congolese in Dar-es-Salaam.

DR Congo host Benin in a decisive tie to decide the group winner in Kinshasa on Sunday.

Mane was injured after 20 minutes of Senegal’s draw in rain-soaked Lome, where Habib Diallo snatched an 87th minute equaliser for the visitors. The extent of the Liverpool forward’s injury was not immediately clear.

The 10 group winners play in five two-legged ties in March with the aggregate victors qualifying for the World Cup.