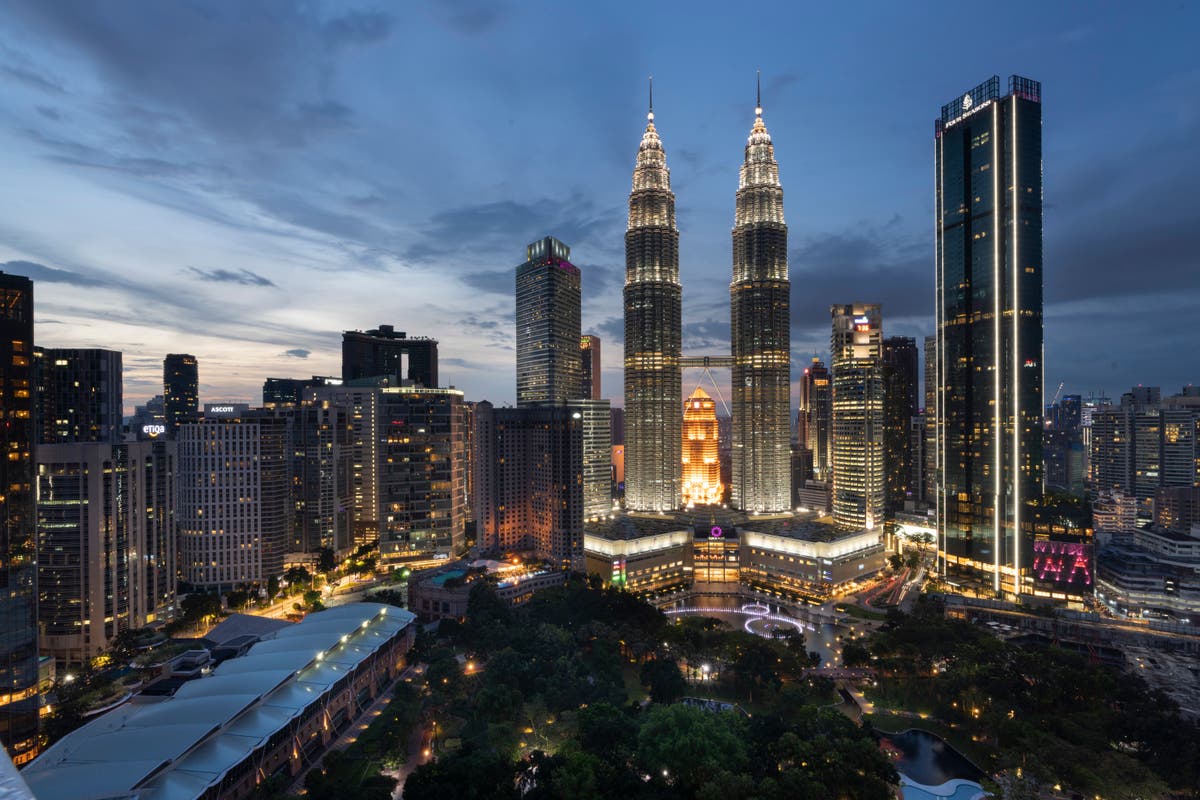 Malaysia has agreed to abolish the mandatory death penalty and allow judges to set alternative punishments for a range of offenses, the country’s law minister said Friday.

Amendments to the law would still need to be tabled and passed in Parliament before they would take effect.

“The decision on this matter shows the government’s priority to ensure the rights of all parties are protected and guaranteed, thus reflecting the transparency of the country’s leadership in improving the dynamic criminal justice system,” the minister said.

More than 1,300 people are on death row in Malaysia, with most cases involving drug trafficking. The death penalty in Malaysia mandates hanging as punishment for a range of crimes, including murder, drug trafficking, treason, kidnapping and acts of terror.

Foreigners account for 526 of the 1,355 people on death row in the country, according to the Anti-Death Penalty Asia Network.

In 2018, Malaysia said it would abolish the death penalty for all crimes and halt all pending executions. But it backtracked in 2019, saying that the death penalty would no longer be mandatory for selected offenses.

The ADPAN said the mandatory death penalty “deprives judges of the discretion to sentence based on the situation of each individual offender … (which) has resulted in absurd sentences that have led to public outcries.”

Rights groups welcomed Friday’s announcement but said the agreement was only a starting point.

“Before everyone starts cheering, we need to see Malaysia pass the actual legislative amendments to put this pledge into effect because we have been down this road before, with successive Malaysian governments promising much on human rights but ultimately delivering very little,” said Phil Robertson, the deputy Asia director at Human Rights Watch.

Katrina Jorene Maliamauv, Amnesty International Malaysia’s executive director, said the move was a step in the right direction but urged the country to go further and work toward full abolition of the death penalty.

“The government should table the necessary amendments in Parliament without delay and establish a full review of all cases involving the mandatory death penalty with a view to commuting these sentences,” Maliamauv said.