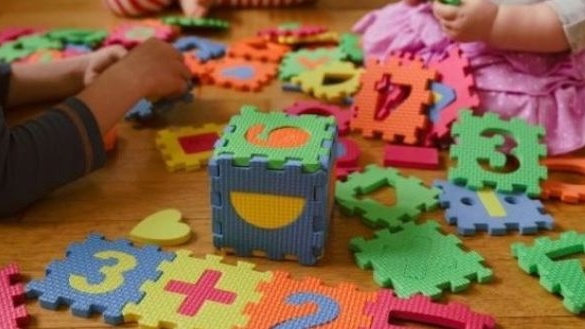 Childcare services will be increasingly publicly funded and managed as part of a major reform of the sector due to be approved by Cabinet on Tuesday.

Minister for Children Roderic O’Gorman will bring two memos to Cabinet outlining plans for a new funding model for the childcare sector along with a new workforce plan.

An expert group has examined potential new funding models for early learning and childcare and has now made 25 recommendations to Government. A source said all of the recommendations would be accepted by Cabinet on Tuesday.

The report proposes that services be increasingly publicly funded and publicly managed through a “partnership” between the State and providers.

This will include a core funding stream of more than €200 million along with a specific funding package for childcare services operating in places of disadvantage.

The expert group’s report, titled a Partnership for Public Good, says the new funding model will bring about “transformational change” in terms of quality, pay and conditions, sustainability, affordability, and supply.

A source pointed out that parents were not currently seeing the full benefit of the Government’s national childcare scheme as much of the funding was taken up by operating costs for childcare providers.

With increased funding from the State, creches would be expected to freeze their fees in the first instance, with officials hoping that a drop in costs for parents would then follow.

A second memo being brought by Mr O’Gorman will deal with workforce issues and will create a plan to raise the profile of careers in the sector.

A Government source described the plans as a “first step” in the transformation of the State’s relationship with the sector but emphasised that “this is not the State taking over”.

One of the major elements of the working group report, besides core funding, will be in the area of funding for providers working in places of disadvantage.

It comes after the Economic and Social Research Institute (ESRI) said last month that the high cost of childcare, which is forcing women out of paid employment, was contributing to lower pension incomes among women.

The average pension income of retired women was 35 per cent lower than that of retired men, the ESRI said.