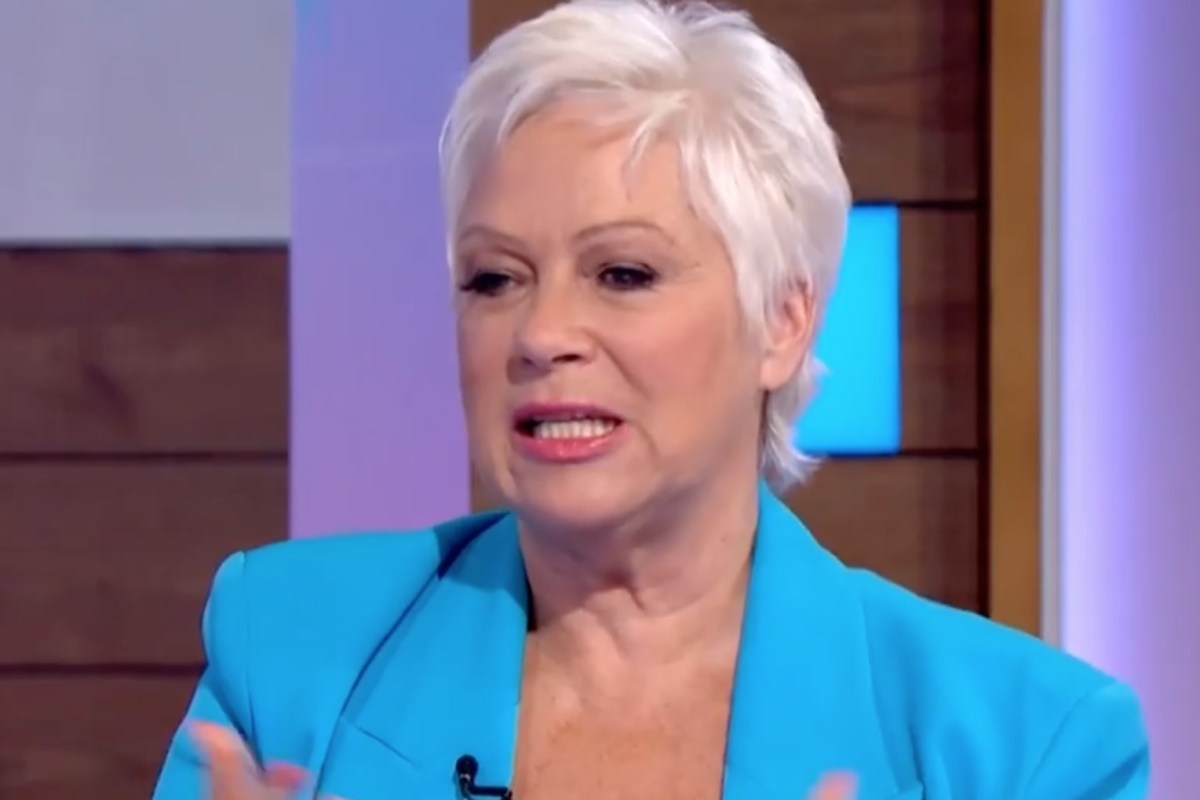 DENISE Welch has revealed her bitter feud with Prince Andrew as she launched a scathing attack on the disgraced Duke.

The actress told of the surprise clash after he was sensationally stripped of his HRH and military titles by his mother, the Queen.

Andrew, 61, is facing a possible sex-case trial in the US after his lawyers failed to persuade a US judge to dismiss a civil lawsuit against him.

He’s accused of sexually abusing Virginia Giuffre when she was 17 — which he vehemently denies.

Speaking on today’s Loose Women, the presenter said: “I have had personal beef with Prince Andrew. I’ve met him on several occasions

“He really upset me once in the way he spoke about his late sister-in-law Diana, with such distain, in front of a group of people, such as me, who he didn’t know from a bar of soap.

“I was horrified by it because it wasn’t really long after [she died].

“I had no skin in the game apart from someone who loved Diana from afar, but I was horrified.

“So I think he is guilty by association. Once he went to see Jeffrey Epstein when he was a convicted paedophile, that was game over.”

The Sun revealed today, Charles and William urged the Queen to strip Prince Andrew of his royal patronages and military titles during an hour-long summit at Windsor.

He can also no longer use the title His Royal Highness in any official capacity.

It seems likely Andrew will now fade from public life.

Her Majesty reportedly made the decision on Wednesday after a meeting with her eldest son and the Duke of Cambridge.

William was reportedly a key figure in the judgement, and helped his grandmother realise Andrew’s position was “grave”.

Both he and Charles are said to be in complete agreement that Andrew must go – and were “completely furious” after he “crossed a red line”, The Sun exclusively reported.

Insiders said the decision to reduce the royal  to a “private citizen” was one of the hardest in the Queen’s 70 years on the throne.

Andrew — often called her “favourite son” by the Queen — was reportedly stunned.