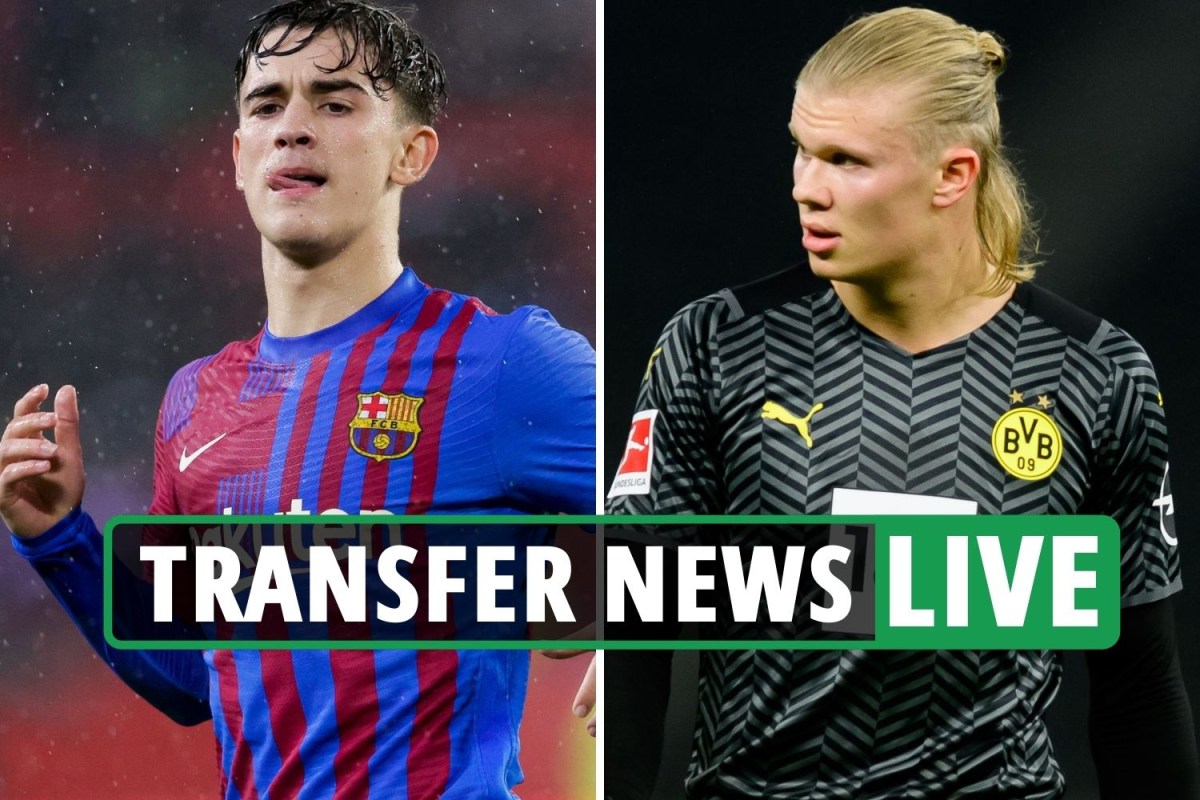 THE January transfer window is OPEN and deals are being made!

And the Reds are also interested in Barcelona’s wonderkid Gavi and are prepared to pay him 50 TIMES his current salary at the Nou Camp.

Philippe Coutinho has completed a return to the Premier League.

Barcelona have accepted a loan offer from Aston Villa, bringing the former Liverpool star back to England.

Meanwhile, Newcastle have secured their first signing of the window by bringing in Three Lions full-back Keiron Trippier.

And Erling Haaland is a summer target for Real Madrid, who are confident they can land both him and Kylian Mbappe.

When does the 2022 January transfer window close?

The transfer window opened on January 1, and closes on the 31st at 11pm.

Clubs will be able to sign and sell players during that time, with the Premier League’s winter break due to take place while the final week of the window is going on.

Get all the latest transfer news, gossip and updates here…