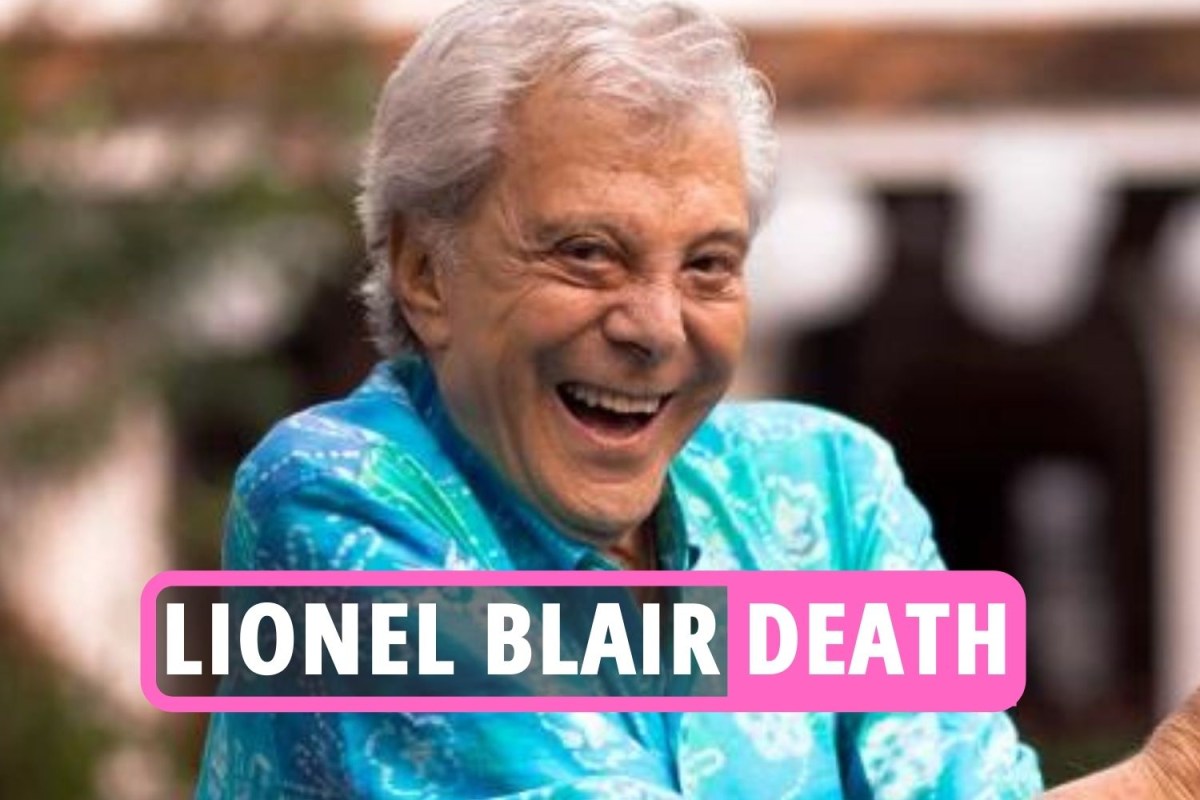 Christopher Biggins, TV star and friend of Lionel Blair, said they often spoke on the phone and Blair had called him two weeks ago but was out at the time.

He told BBC News: “He was just the most wonderful, kind, funny, real giver of life. His energy was extraordinary.”

Biggins said he got to know Blair on the long-running show Give Us a Clue which Blair did opposite Una Stubbs who also died this year.

“He’s up there now entertaining with Una, I’m sure,” he said.

Biggins said Blair was “very competitive” and “loved to win”, adding: “He was just marvellous, a wonderful entertainer who will be sadly missed.”

The TV star said Blair had a “great sense of humour” and was a “tribute to his wonderful family”, describing him as the “king of the pantomime” and a man who was “adored” by the public.

He added: “He could sing, he could dance, he was just like Bruce Forsyth.”