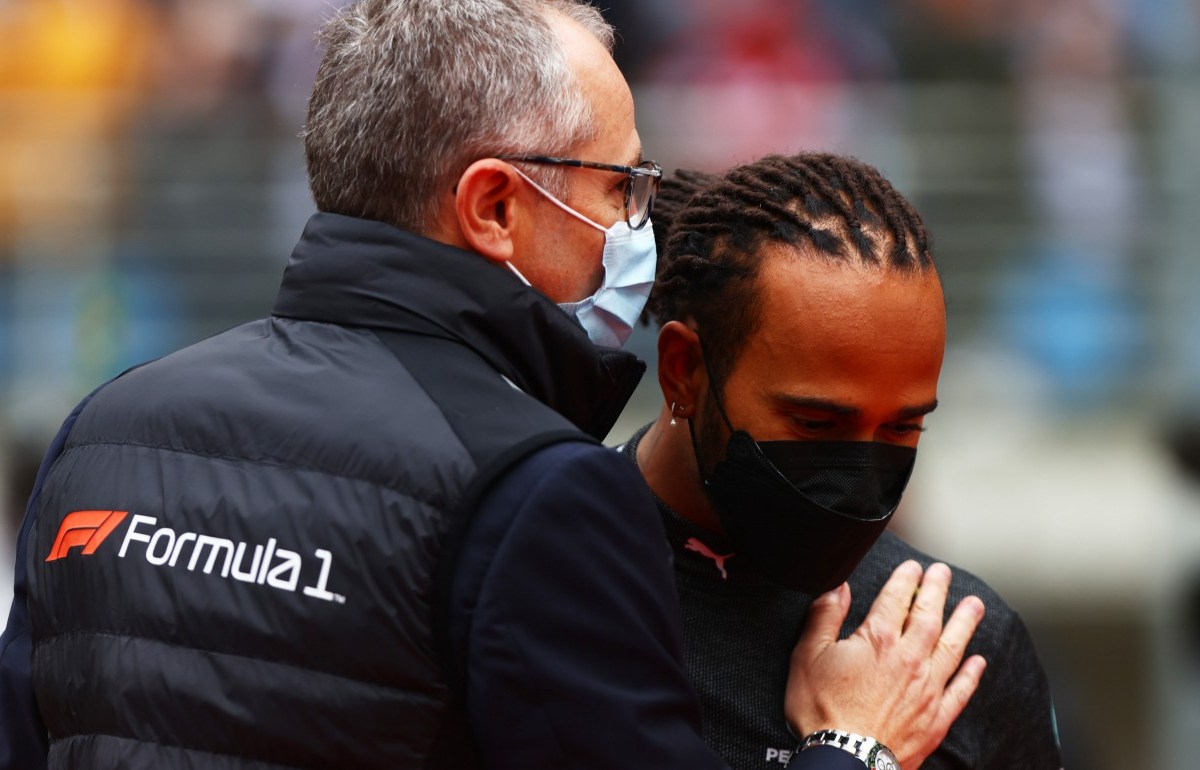 LEWIS HAMILTON has been backed to return to F1 hungrier than ever despite the retirement talk in the wake of his controversial Abu Dhabi defeat.

The Mercedes superstar was dramatically robbed of the championship on the last lap of the season by Red Bull rival Max Verstappen.

After the race Hamilton hinted he may never return – a stance echoed by team boss Toto Wolff.

But F1 supremo Stefano Domenicali reckons the 36-year-old has unfinished business as he bids for a record eighth drivers’ crown.

Domenicali told La Gazzetta dello Sport: “Lewis Hamilton? I’m sure he will recharge his batteries and come back with even more desire than before to win the eighth world title.”

The Abu Dhabi incident left a nasty aftertaste following one of the most exciting F1 seasons in recent years.

Williams driver Nicholas Latifi has revealed how he was sent death threats after his crash led to the bungled safety car deployment.

Fuming Merc bosses protested against the result after stewards allowed a handful of lapped cars past before pulling in the safety car – giving Verstappen clear air to attack Hamilton.

Hamilton had been on course to take a record eighth title and go one clear of race legend Michael Schumacher.

Asked after the chequered flag whether he would return for 2022, the Brit said cryptically: “We’ll see about next year.”

And his boss Wolff added to the mystery when he revealed the extent to which the season finale had left Hamilton ‘disillusioned’ with the sport.

He said: “It’s going to take a long time for us to digest what has happened on Sunday, I don’t think we will ever get over it. That’s not possible. And certainly not as a driver.”