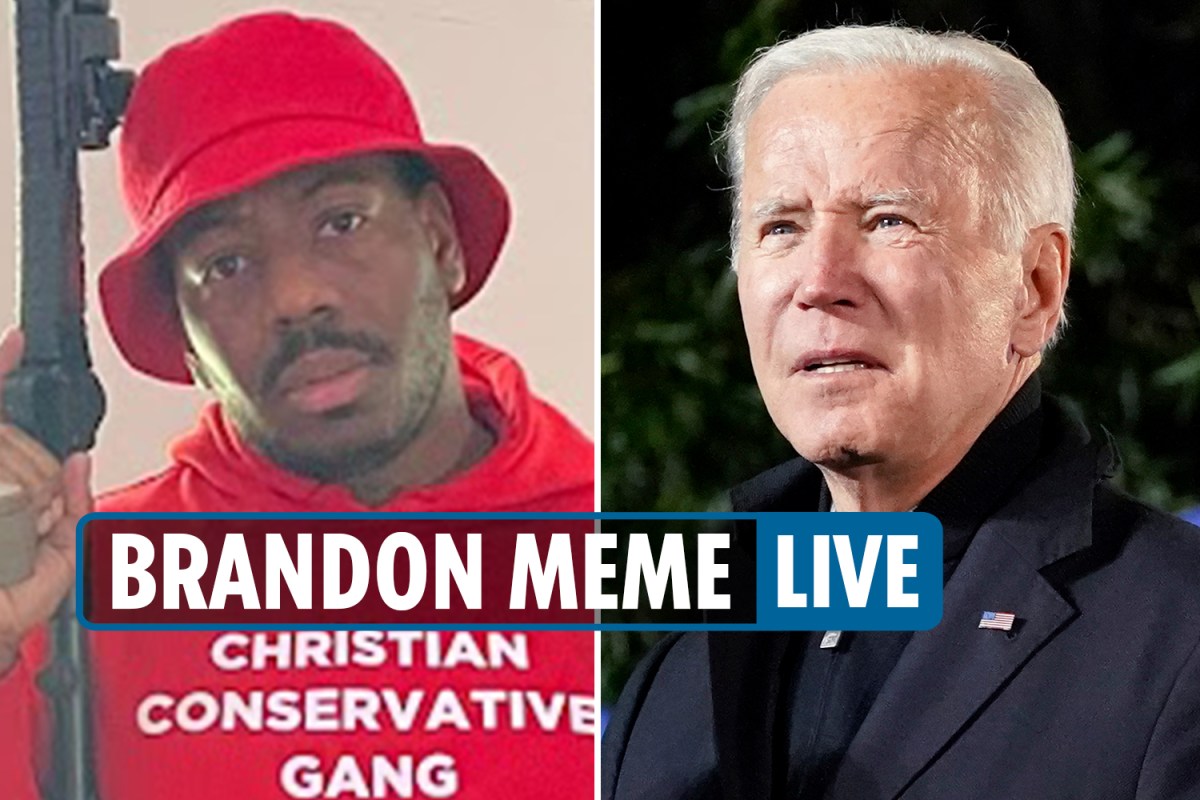 RAPPER Bryson Gray’s song “Let’s Go Brandon” has shot to the number one spot on iTunes, knocking off Adele’s new single, despite the anti-Biden tune’s music video being banned on YouTube.

Gray claimed his “Let’s Go Brandon” video was taken down from YouTube due to “medical misinformation” after the viral chant spawned memes and songs, and a politician wore a mask featuring the phrase.

Gray tweeted: “YouTube has banned ‘Let’s Go Brandon’ song from YouTube due to ‘medical information.’ What medical misinformation is in the song? Whoa.”

“Update: The music video was just banned. @YouTube this is crazy,” he tweeted.

“Jumping in – we’re passing this along to the right team for a re-review,” YouTube’s official Twitter account replied. “We’ll share updates once we hear back from them. Appreciate your patience in the meantime.”

The Sun contacted YouTube’s parent company Google for comment on Monday and did not receive a response a the time of publication.