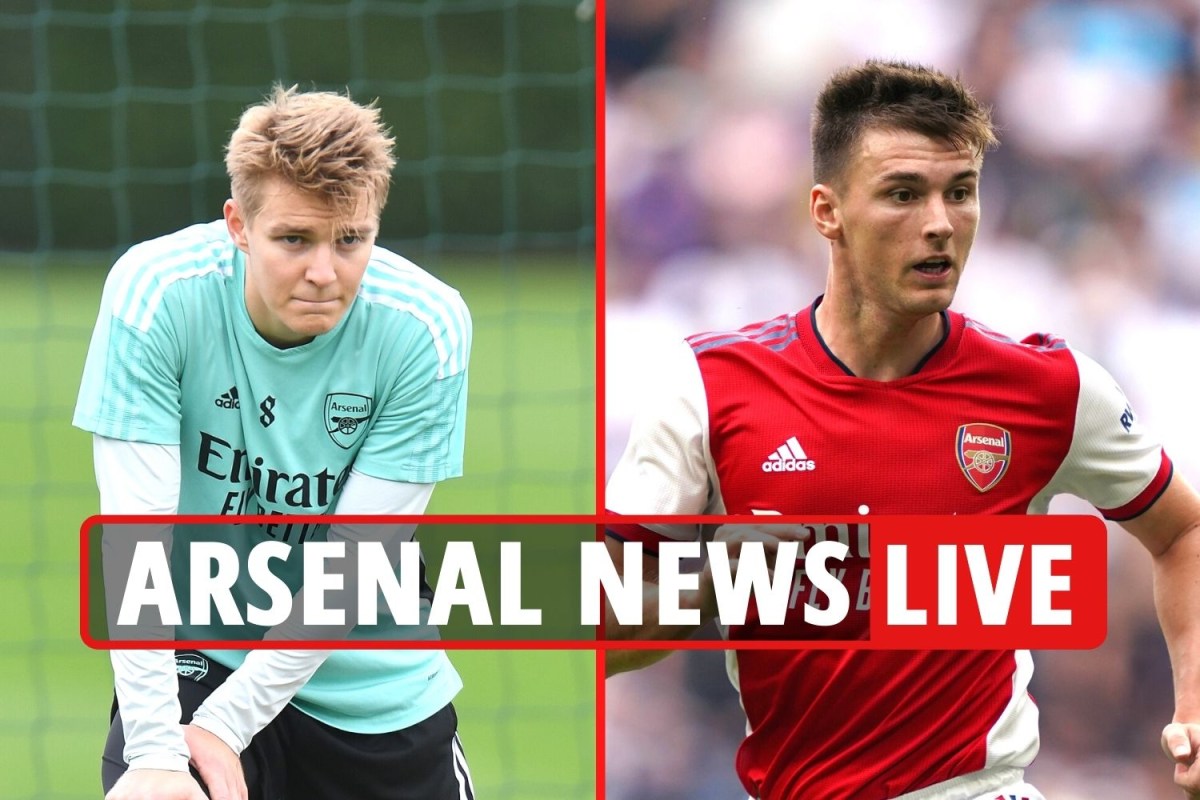 The BBC Sport pundit said: “I am still not convinced by Arsenal, especially on the road.

“They are on a nice little unbeaten run but, other than Tottenham, they have not beaten anyone you wouldn’t expect them to – their other wins were against Norwich, Burnley, AFC Wimbledon, Aston Villa and Leeds.

“The Gunners were fortunate to nick a point at home to Crystal Palace too and, although they have turned a corner in terms of results, really you are just waiting for the next poor performance from them – because it will come.

“Leicester left out Jamie Vardy for their Carabao Cup win over Brighton on Wednesday.

“He will be rested, ready and hungry for this game, and I have a strong feeling he will score.”