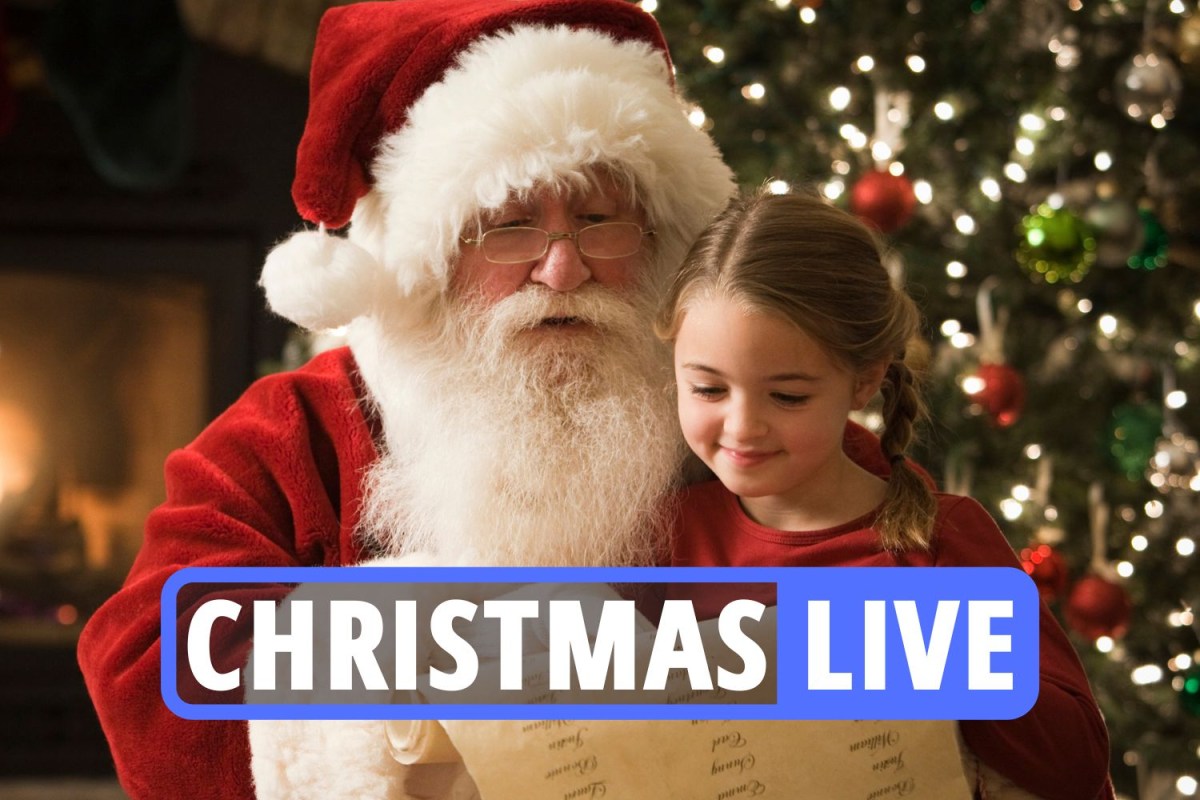 FESTIVE revellers at London’s Winter Wonderland have been left fuming after skating on an ice rink that was “more like a swimming pool”.

Scores of visitors who forked out more than £15 each for a go have been demanding refunds following severe flooding at the Christmas attraction.

One disappointed guest even claimed to have been forced to “wade through water” by the end of their 50-minute slot.

They wrote on social media: “Just been ice skating at Hyde Park’s Winter Wonderland and the only way I can describe it is that I went swimming.

“Was wading through the water at the end.”

Another shared footage of huge pools of water building up on the dirty ice, summing up her experience as “swim don’t skate”.

Aysha Alice added: “We could feel the ridges on the bottom. Obviously wasn’t being kept cold.”

A third agreed, commenting: “I went to skate not swim,” while a fourth said: “It’s called water skating.”