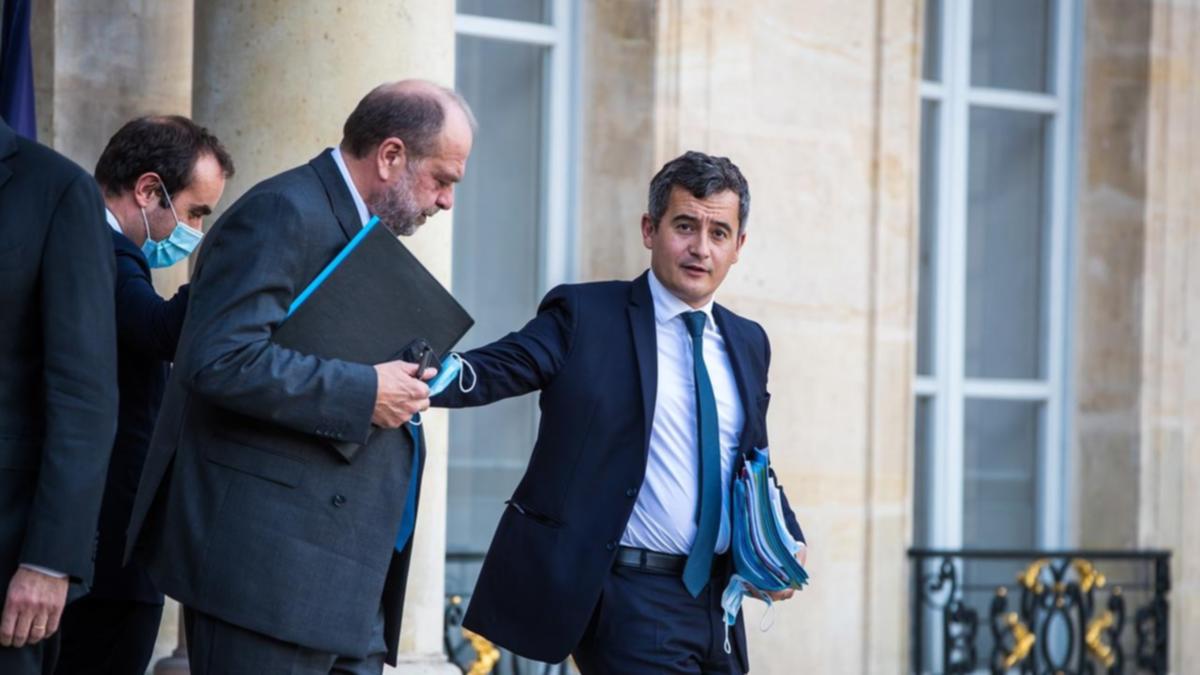 A police officer has been injured after being stabbed with a knife in Cannes, southern France, and his assailant has been “neutralised”, French Interior Minister Gerald Darmanin says.

The attack in Cannes comes as worries over violent crime and terrorism feature among voters’ main concerns, in the run-up to the 2022 French Presidential election.

“I am going to the scene immediately this morning and I offer my support to the national police and to the city of Cannes,” added Darmanin on his Twitter account on Monday.

BFM TV, citing a police source, said the attacker opened the door of a police car stationed in front of the police station, stabbing the policeman at the wheel with a knife.