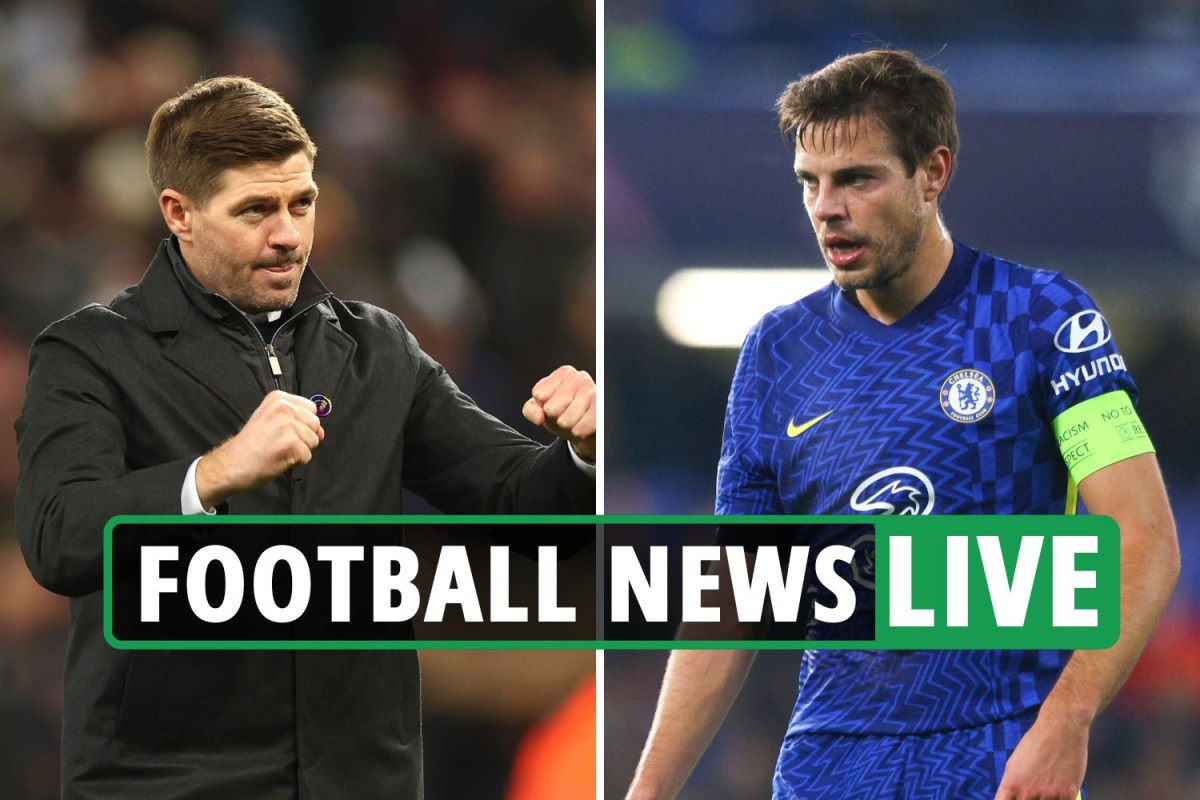 Manchester City defeated Wolves 1-0 thanks to Raheem Sterling’s winner and Liverpool prevailed with the same score against Aston Villa with Mohamed Salah’s goal.

Manchester United bested Norwich with a score of 1-0 at Carrow Road after Cristiano Ronaldo beat Tim Krul from the penalty spot.

And Chelsea defeated Leeds 3-2 at Stamford Bridge after Mason Mount’s goal and Jorginho’s brace – Raphinha and Joe Gelhardt were on target for the visitors.

Meanwhile, Arsenal star Pierre-Emerick Aubameyang could be stripped of the captain’s armband after he was axed for disciplinary reasons for the second time this year.

Gunners manager Mikel Arteta left Aubameyang out of his matchday squad completely after deciding he had let him down once more by returning back late from an overseas trip.

Arteta refused to go into any further detail after the north Londoners’ victory over Southampton, but also pointedly pulled back from answering whether he will remain as club captain.

The Spanish head coach said: “It was a disciplinary breach and that’s why he was out of the squad.

“I think we have been very consistent that we have certain non-negotiables in the team that we have set ourselves as a club.

“Let’s talk about the game guys. I try to explain to you what it was and I did it frankly, and I am not going to say anything else.”

And Tottenham’s Europa Conference League campaign has been thrown into disarray after UEFA confirmed the match against Rennes “can no longer be played”.

UEFA released the following statement: “Following a COVID-19 outbreak in the team of Tottenham Hotspur FC ahead of the UEFA Europa Conference League group stage match against Stade Rennais FC, scheduled to take place on 9 December 2021 in London, the match could not take place.

“Unfortunately, despite all efforts, a solution that could work for both clubs could not be found.

“As a consequence, the match can no longer be played and the matter will, therefore, be referred to the UEFA Control, Ethics and Disciplinary Body for a decision to be taken in accordance with Annex J of the above-mentioned competition regulations.”

However, Haaland’s agent Mino Raiola has hinted there will be an intense bidding war for the star striker this summer.

Raiola told Gerard Romero: “I mentioned Barca as potential example of new club for Haaland… it doesn’t mean he’ll go to one of the clubs I mentioned yesterday

“I can mention many other clubs for Haaland: Real, Barca, Atletico, Man City, Chelsea, Liverpool…”