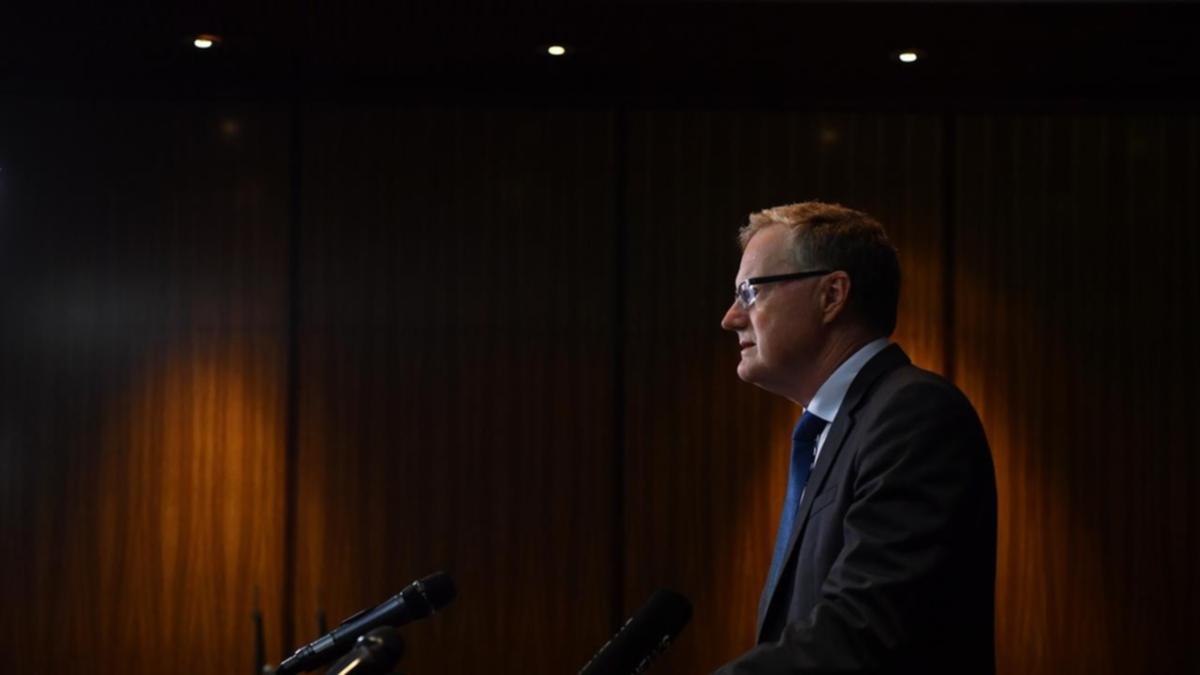 Reserve Bank of Australia governor Philip Lowe has repeatedly said he wants to see much stronger wages growth before considering lifting the cash rate from its record low.

Wage figures for the September quarter this week will show what progress, if any, is being made on that front.

The Australian Bureau of Statistics will release its wage price index on Wednesday, a key measure for wages growth used by the RBA and Treasury.

As of the June quarter annual wages growth was running at 1.7 per cent and only just above a record low of 1.4 per cent seen during the depths of the coronavirus pandemic.

For the September quarter economists’ forecasts point to a 0.6 per cent rise in the quarter for an annual rate of 2.2 per cent, which would be the fastest pace in two years and back to pre-pandemic levels.

However, forecasts for the quarter range for a rise of 0.4 per cent to 0.8 per cent.

Economists at ANZ say a weak result will provide support for the RBA’s determination to be patient before lifting the cash rate, while an 0.8 per cent rise or higher would reinforce financial market expectations for a rate hike next year.

Dr Lowe will speak on “recent trends in inflation” when he addresses the Australian Business Economists webinar on Tuesday.

The central bank will also release the minutes of its November 2 board meeting where Dr Lowe pushed back against market speculation of a 2022 rate hike, saying a move was unlikely before 2024.

Meanwhile, Australian share futures failed to latch on to the drift higher in stocks on Wall Street on Friday.

Despite their advances, all three major US stock indexes ended the session below last Friday’s close, ending a five-week streak of weekly gains.

The University of Michigan’s preliminary US consumer sentiment data for November unexpectedly dropped to a 10-year low.