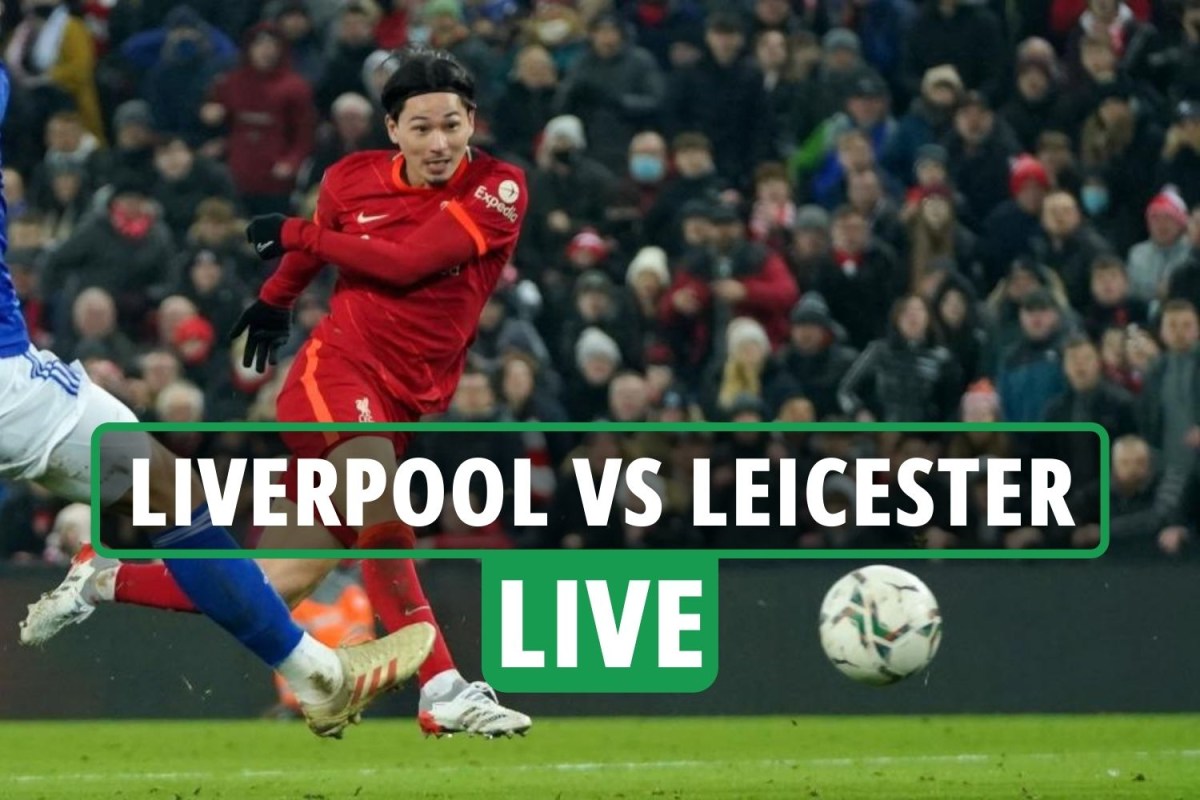 LIVERPOOL are through to the Carabao Cup semi-finals after a remarkable win over Leicester at Anfield.

The Foxes made a dream start, with Jamie Vardy netting twice in the first 15 minutes.

But the Reds roared back through Alex Oxlade-Chamberlain, before James Maddison restored the two-goal cushion with a thunderbolt from 30 yards.

Diogo Jota pulled back another goal after the break and it was deep into stoppage time before Minamino forced the leveller to send the game to penalties.

Caoimhin Kelleher was the shootout hero for Klopp’s men, saving twice and allowing Jota to win it from the spot in sudden death.

Follow ALL the latest with our live blog below…