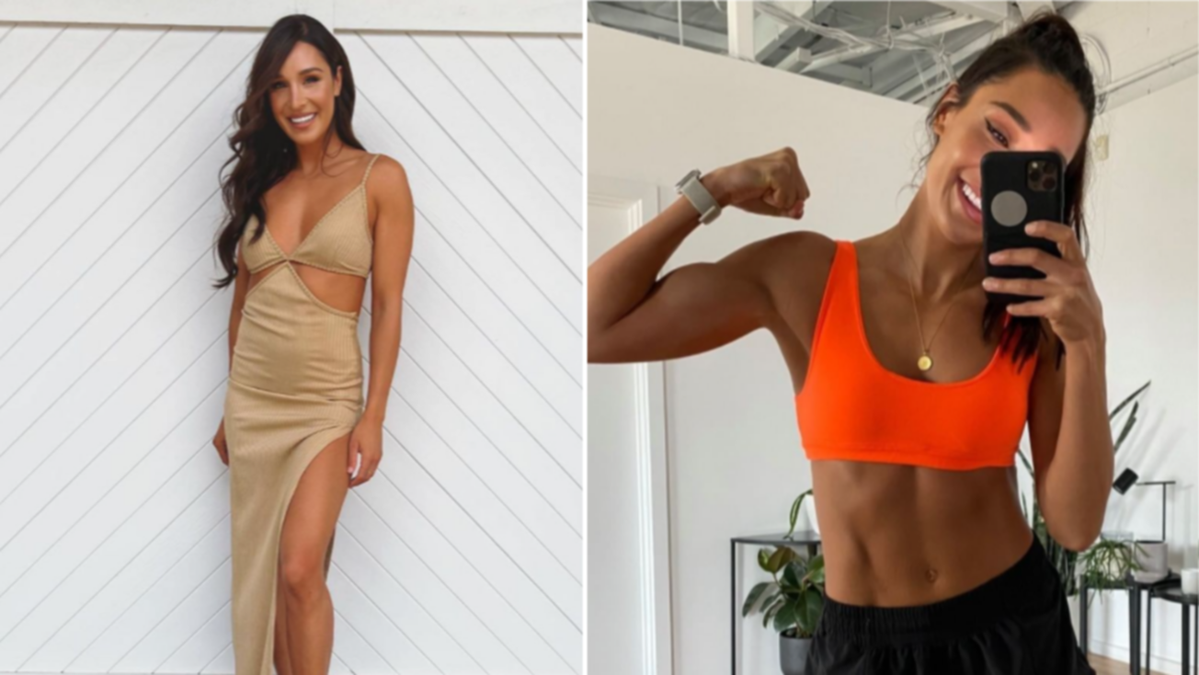 The 30-year-old fitness guru, who has a combined social media following of more than 40 million people, split from her ex-fiance, Tobi Pearce, in 2020.

WATCH THE VIDEO ABOVE: Kayla Itsines celebrates her 30th birthday on The Morning Show

“Meet Jae, everyone! My best friend for years and, now, partner,” she wrote on Instagram on Friday, sharing a sweet snap of the couple embracing.

“For all those people replying to my stories saying ‘you look really happy’ … thank you!! I am,” she wrote in a caption.

“This is disgustingly cute and I approve of this post,” one follower wrote.

“So happy for you. Stunning couple,” another person gushed.

“That’s the best! Friends to partners,” a third said.

“Happiness. I’m glad I stumbled upon you,” the 29-year-old wrote, sharing a photo of the couple kissing.

Tobi and Kayla were a couple for eight years before announcing their shock split in August 2020.

They have a two-year-old daughter, Arna Leia, and together they co-founded the hugely successful fitness app SWEAT (previously known as Bikini Body Guides).

At the time of their split, Kayla posted a statement to social media saying they would “remain friends.”

“After eight years together, Tobi and I have come to the difficult decision to separate as a couple,” she wrote.

“We will always be family, and remain good friends and devoted parents to Arn.

“We have grown up together in Adelaide, sharing a lifetime of experiences and special memories from moving into our first apartment and starting SWEAT from our lounge room to becoming parents to our beautiful daughter.”

After splitting, the couple sold their fitness empire to a US software giant for a reported $400 million.

According to the Australian Financial Review, the SWEAT app generated a whopping $99.5 million in revenue in 2020 alone.

In 2018, Kayla and Tobi made the AFR’s Young Rich List, coming fifth in the list of Australia’s wealthiest self-made people in the 20s.