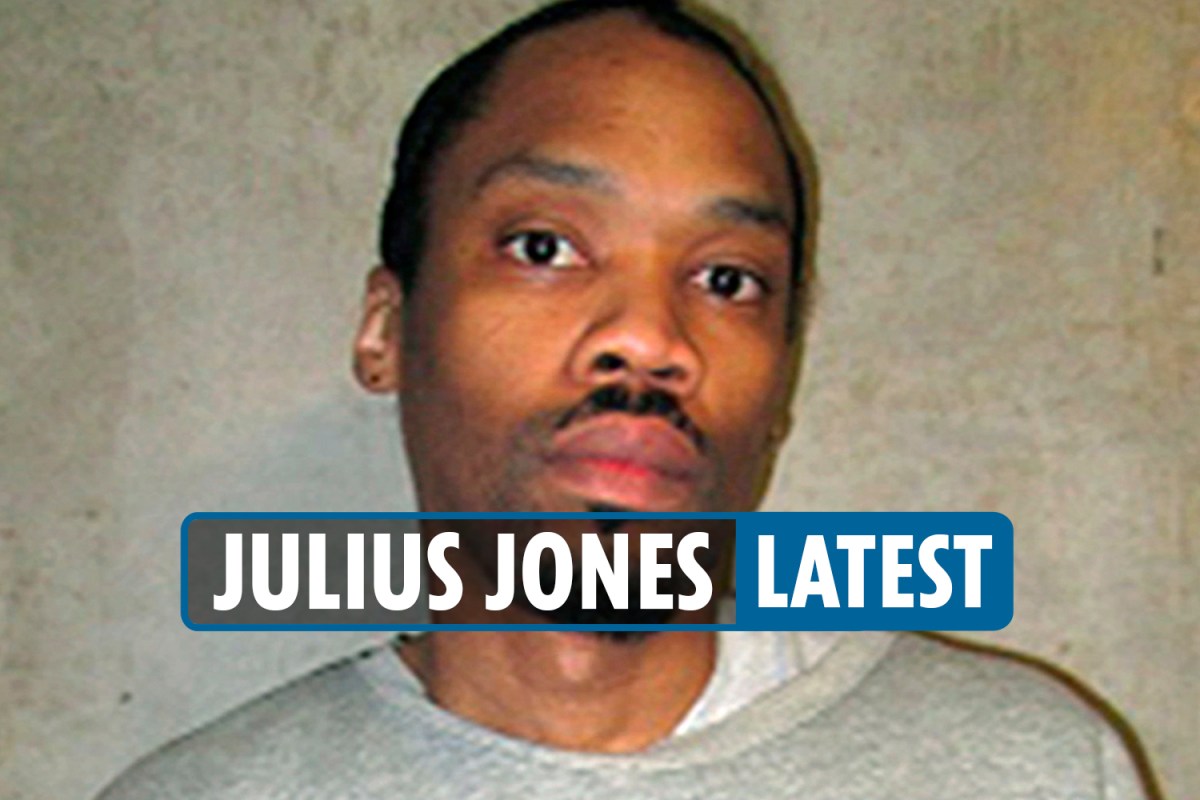 JONES’ SISTER SAYS KIM KARDASHIAN IS ‘SO ENGAGED’ WITH THE CASE

Antoinette Jones has expressed her family’s renewed sense of optimism, especially after the case of her brother caught the attention of Kim Kardashian, who met with her brother in November.

Antoinette said Kardashian told the family after meeting with her brother that she felt more compelled to fight for him.

“She has an amazing history of fighting for those who don’t have a voice,” Antoinette told Koco 5.

“She was like, she could tell the way Julius truly loves me.

“She was so engaged with everything that we had to say. She said she actually did her research, and she looked at it. She’s like, there’s no way after looking at all of the evidence and research that anybody wouldn’t find him innocent,” Antoinette added.