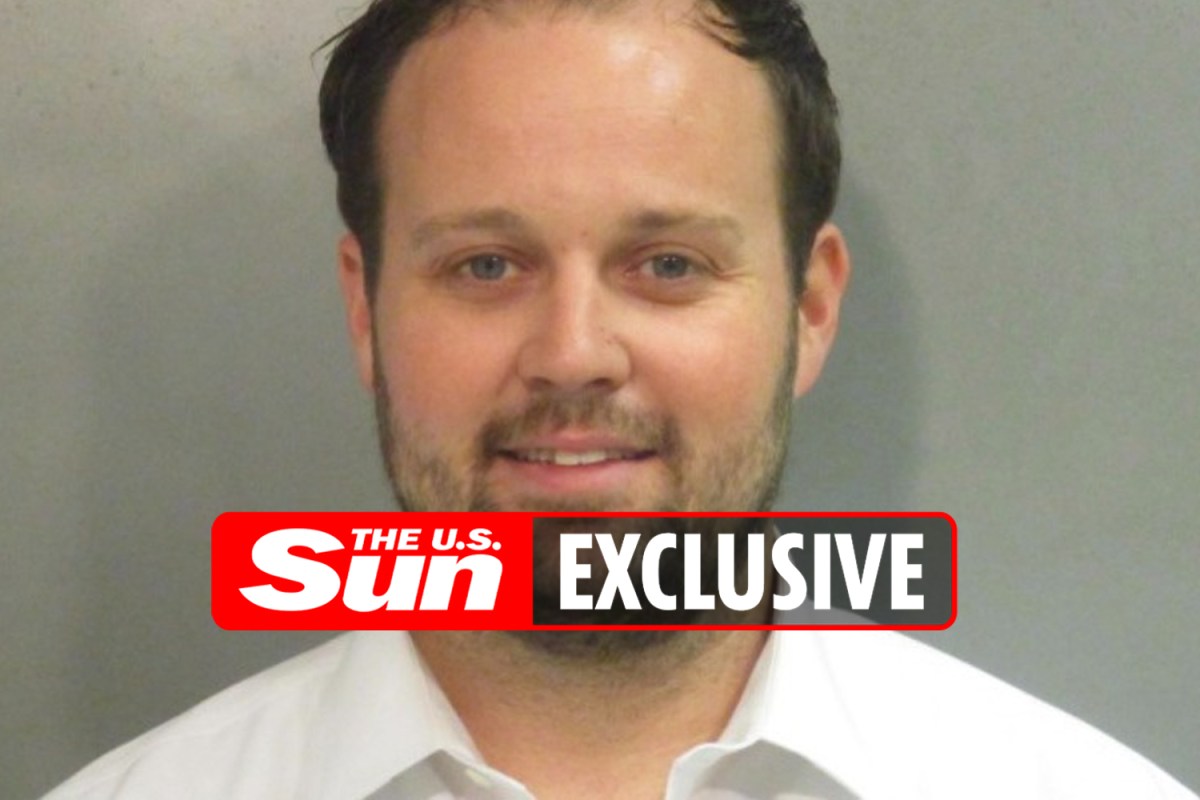 JOSH Duggar was seen smiling in his mugshot after he was found guilty of child pornography charges.

Duggar, 33, was arrested and charged with receiving and possessing child pornography in April 2021. On Thursday he was found guilty on both counts.

He is now likely to get 10 years in prison, an attorney told The U.S. Sun. Sentencing will come at a later date.

He added: “Mr Duggar 100 percent has been compliant awaiting trial.

“I appreciate that and I wanted to acknowledge that however because of the guilty offenses he must be detained regardless of flight risk so there will be a mandatory detention. The marshalls will set that up.”

After being found guilty of both possessing and receiving child pornography, Josh was ordered straight into custody.

‘There’s an exception to that if he you can get relief from some mandatory minimums if you provide substantial assistance to the prosecution, but he certainly did not do that.

‘He took us to a full trial. So I would expect that he’ll probably get 10 years.’

Though he didn’t cry after hearing the result, Josh was “teary-eyed” and “solemn,” according to The Sun’s reporter at the scene.

The ex Counting On alum was cuffed immediately and taken away.

He stopped to tell his wife Anna that he “loved” her on his way out.

Family patriarch Jim Bob Duggar worked to console Anna, despite her appearing “stoic” through it all.

He gave his daughter-in-law a hug before leaving court with his son Justin and his wife Claire.