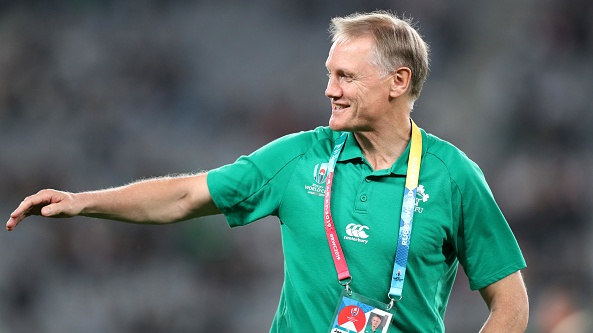 Former Ireland coach Joe Schmidt has made a surprise return to coaching by linking up with Super Rugby Trans-Tasman champions Auckland Blues in a part-time role.

New Zealander Schmidt, who guided Ireland to three Six Nations titles and the world number one ranking, took a break from coaching after the team’s quarter-final exit from the 2019 World Cup, taking on administrative roles with global governing body World Rugby.

He returns to the Blues as a “support coach” to assist head coach Leon MacDonald in the leadup to the inaugural Super Rugby Pacific competition in 2022, the team said on Tuesday.

“I know pretty much the whole crew and it’s a nice fit stepping in for Tana, who I greatly respect,” said Schmidt, who was an assistant coach at the Blues from 2005-07.

“I have really enjoyed getting to know Leon. He is doing a great job and has got the team in a really good place after their success this year.”