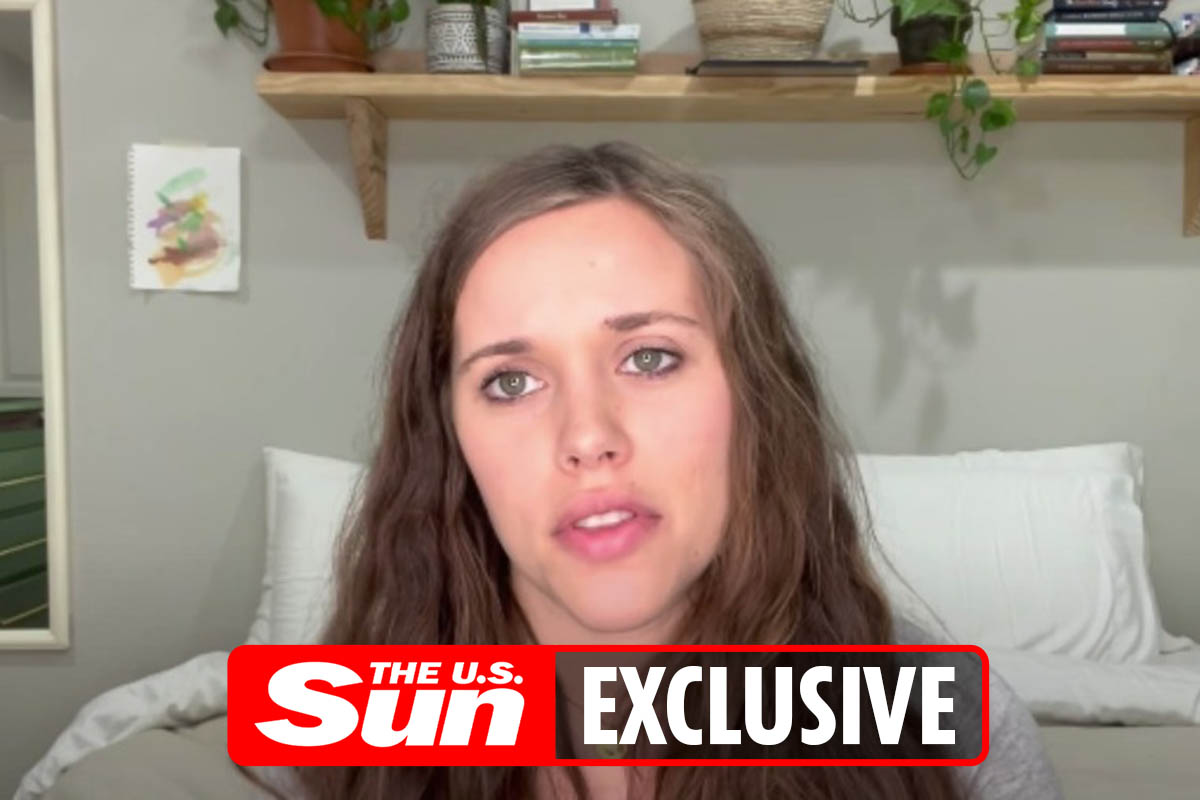 JILL, Jessa, Jinger and Joy-Anna Duggar are heading to trial for their “emotional distress” lawsuit over their brother’s molestation scandal just days after his child pornography court war, The Sun can exclusively reveal.

In 2015, a 33-page Arkansas police report was released to the public, claiming Jim Bob confessed to local authorities that his eldest son Josh fondled the breasts and genitals of young girls while they were asleep in the Duggar family home back in 2006.

His younger sisters Jill, 30, and Jessa, 29, came forward as two of the victims in an interview with Megyn Kelly, where they insisted they had forgiven Josh, who was never charged, for his sins.

In May 2017, Jill and Jessa sued the City of Springdale, police department employees and other Defendants for invasion of privacy and more, claiming releasing the records caused “extreme mental anguish and emotional distress.”

Sisters Jinger, 27, and Joy-Anna, 24, are also suing, though they have not publicly come forward as victims of the molestation.

The Sun can exclusively reveal trial has been set for December 9, 2021 and will last seven days.

A pre-trial conference is scheduled for December 3.

Josh, 33, was arrested and charged with possessing and receiving child pornography in April.

Josh pleaded not guilty to the two child pornography counts.

The Sun previously reported Josh is fighting to keep the molestation scandal out of trial.

The state requested the court allow the molestation report to be used at trial earlier this month.

The request read: “Specifically, the government notices its intent to introduce evidence that in approximately 2002 and 2003… the defendant attempted to and did commit a crime as defined by Arkansas state law involving contact between any part of the defendant’s body and a child’s genitals or anus—namely, sexual assault in the second degree.”

If introduced at trial, the evidence will include “testimony that the defendant was investigated for, admitted to, and received counseling for touching and sexually molesting multiple minor females, including at least one instance involving the digital penetration of a prepubescent minor.”

The court papers filed on November 3 continue to explain that the evidence can establish Josh’s “propensity to commit the charged child sex offense.”

The documents claimed: “Evidence of the defendant’s molestation of and sexual interest in minor girls—including, in this case, girls in the approximate age range of the victims depicted in the child sexual abuse material the defendant downloaded or attempted to download from the internet—is highly probative of the defendant’s knowing receipt and possession of child pornography on his computer.

“Evidence of the defendant’s sexual interest in minor girls, as shown through his prior molestation conduct, is especially probative in that it strongly demonstrates that it was the defendant who sought out and possessed the child pornography material at issue in this case and that he did so intentionally.”

In Josh’s response, his legal team claimed he may have not committed the molestation.

“Furthermore, there is no question Duggar was never charged with a crime related to those allegations.”

The defense then claimed that it is “unclear” if the “uncharged allegations actually constitute a crime” of sexual assault in the second degree “under Arkansas state law.”

The court papers continued: “The Report is heavily redacted and, importantly, includes no names or dates of birth of anyone involved making it exceedingly difficult for anyone, much less this Court in ruling on the application of Rule 414, to determine whether Duggar actually committed the acts alleged in the Report and whether the conduct, if committed, constituted a crime, particularly in light of the affirmative defenses clearly set out in the statute.”

The documents claim the “ancient allegations” are “completely irrelevant” to the child pornography case and will “mislead” the jury.

But Josh admitted the molestation in a statement at the time on his Facebook page.

He said: “Twelve years ago, as a young teenager I acted inexcusably for which I am extremely sorry and deeply regret. I hurt others, including my family and close friends.

“I confessed this to my parents who took several steps to help me address the situation. We spoke with the authorities where I confessed my wrongdoing and my parents arranged for me and those affected by my actions to receive counseling.”

The former 19 Kids and Counting star is currently on home confinement until his trial and is living with third party custodians LaCount and Maria Reber, who are longtime friends of Jim Bob and Michelle.

Josh was ordered to wear a GPS ankle monitor.

Josh’s wife Anna, who is pregnant with their seventh child and due in the fall, is standing by her husband and has visited him with their children.

Josh has unlimited access to his children with Anna present.

The family’s reality show Counting On, which Josh has not appeared on, was canceled in light of the scandal.