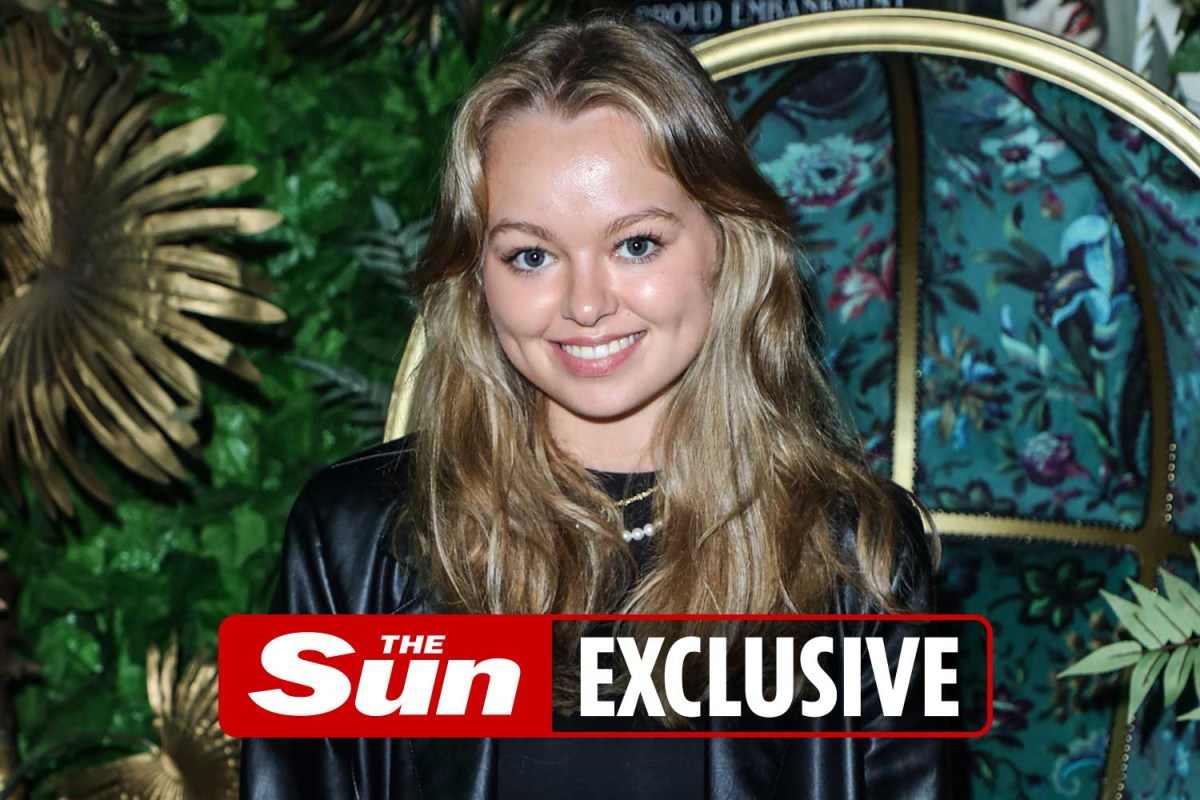 JASON Donovan’s daughter exploited a loophole to fly from Australia to London during lockdown.

Neighbours star Jemma Donovan, 21, was able to escape Covid restrictions in Melbourne by travelling to England to film scenes for the soap.

Sophie said: “There’s actually a loophole that you can totally flaunt.

“I filmed a cameo with Jemma for Neighbours.

“She’d been in lockdown in Melbourne, so got Neighbours to film an episode in London just so she could leave.”

The episode, set to air next year, will see Jemma’s character meet up with her aunt, played by Amanda Holden, 50.