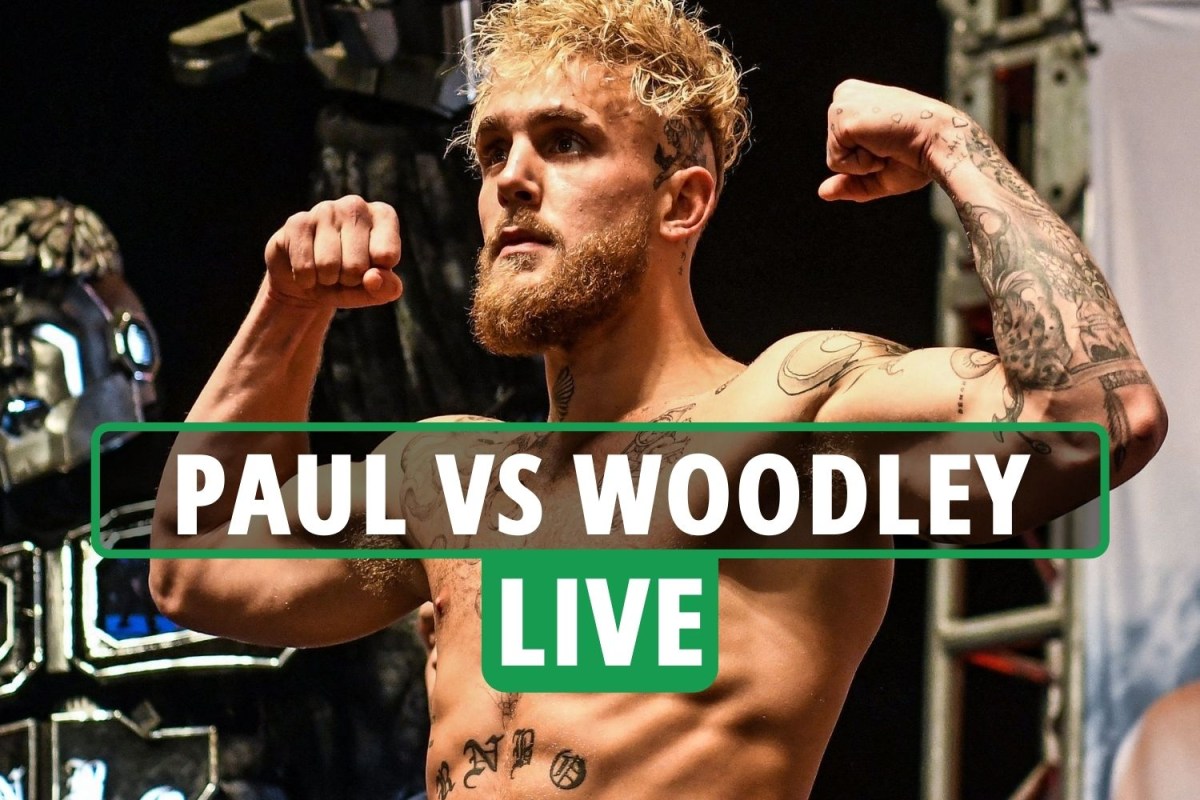 The Problem Child told Graham Bensinger: “I got my brain scanned right before I started boxing and the doctor told me there’s lack of blood flow from the concussions I had playing football to certain areas on my brain.

“One of them I believe is the frontal lobe which is partial for memory and so on. After my first year of boxing, I went back and it was worse.”

Paul’s physician urged him not to continue boxing after seeing the extent of the damage to his brain.

He continued: “[The doctors] advice is don’t do that sport.

“That’s all they can advise as a doctor, I think before it was affecting me at a rapid pace because I never took it easy.

“I was always thrown in there with people who were way better than me until I started to slowly get to their level.”