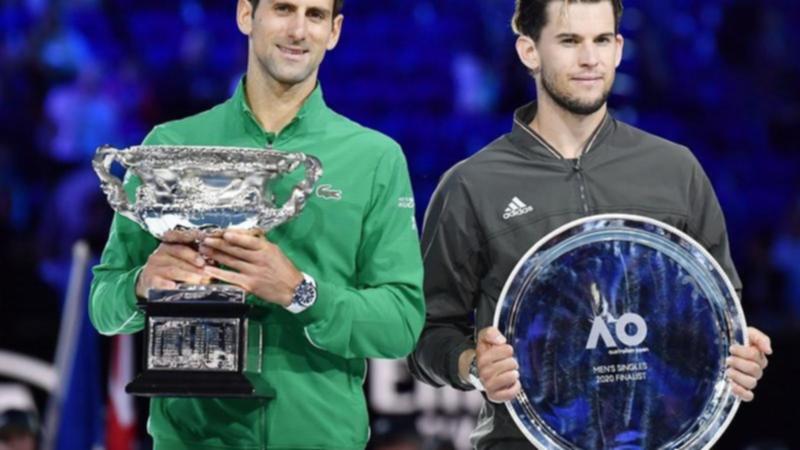 Dominic Thiem has said he intends to play at the Australian Open and revealed he has now been vaccinated against the coronavirus.

Thiem was world No.5 when he injured his wrist in June and has not played since. He hopes to return from injury at an invitational tournament in Abu Dhabi in December as he begins to tune up for Melbourne.

“I am very happy to announce that my recovery is going well,” the 28-year-old Thiem wrote on social media, adding a scan “I did today showed that my wrist injury has improved significantly.

Thiem, the US Open champion in 2020, said he hoped to return to the full ATP Tour for the season-opening grand slam in Australia next year. He reached the final in Melbourne in 2020, losing to Novak Djokovic in a five-setter.

Thiem added: “Needless to say that the vaccine is needed to play both events, and in my case I have already been vaccinated. I saw recently some news about this and I had made it very clear that I would get vaccinated.”

A strong debate is ongoing in tennis over players being vaccinated, especially as the Australian Open in Melbourne could yet ban the unvaccinated from competing.

Thiem made headlines around three weeks ago by saying he wasn’t yet vaccinated and his preference was to wait for a jab from Novavax, that uses an ‘inactivated’ protein-based formula unless it would not be available in time for Melbourne.