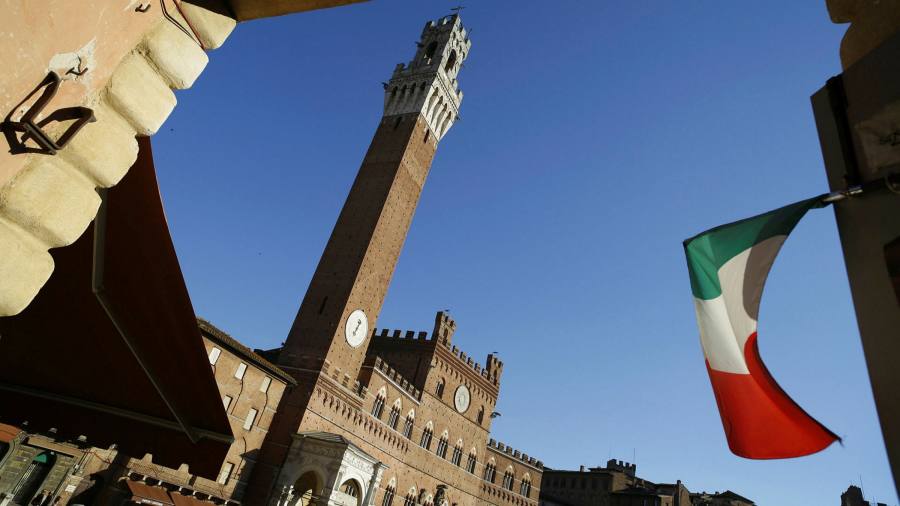 Europe’s capital markets are booming. Soaring equity prices, an economic recovery and the accelerating shift to the internet have put 2021 on track for a record year for fundraisings.

Bankers should spare a thought for colleagues in Italy where new listings have been scarce. Hot water and heating group Ariston will soon join the Italian market, valued at up to €4bn. It will stand out as the country’s largest deal since payment group Nexi listed in 2019.

Europe-wide, initial public offerings are expected to burst through a high water mark of $115bn by the year end. The UK leads that tally having brought technology, finance and other new companies to market. Deals in Italy remain subdued. The addition of Ariston and Eni’s renewable energy division next year will do little to move the needle.

The reasons are largely cultural. Northern Italy has a large stable of well-run family businesses. Entrepreneurs like passing on control to the next generation. Banks are generous with loan capital.

Ariston exemplifies this. It is raising just €300m in new money against a larger secondary sale by the controlling Merloni family. Others such as coffee family Illy — reportedly pondering an IPO of their own — have used private equity for partial exits. A full private sale is another option.

Markets reflect the low appetite for outside capital from Italy’s profitable mid-caps. Local brokers channel domestic funds into smaller growth ventures instead. International banks are focused on the needs of blue-chips and state-controlled businesses.

Bankers see a gap in the market for mid-cap corporate financings. Italy should play catch-up in 2022, according to Berenberg’s Clarence Nahan. But a proportion of Italy’s mighty mid-caps will stay forever family-owned. That status has given them a flexibility and longevity of which bosses of quoted mid-caps can only dream.

If you are a subscriber and would like to receive alerts when Lex articles are published, just click the button “Add to myFT”, which appears at the top of this page above the headline.