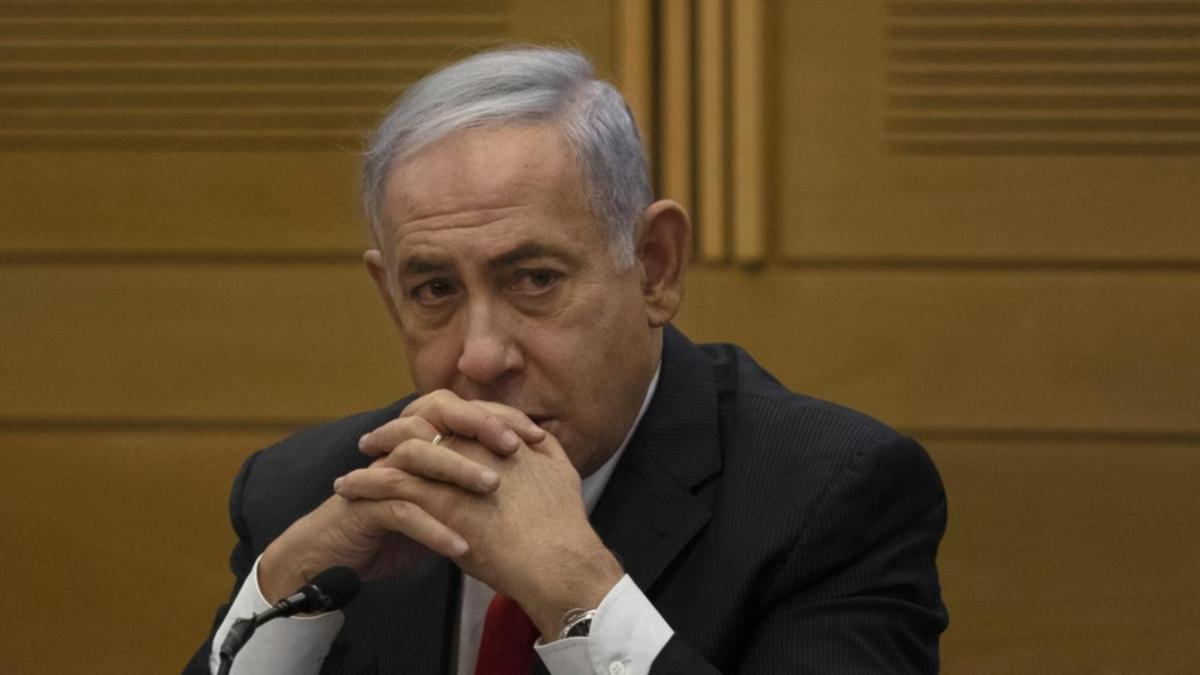 The decision, which goes into effect on Monday, came despite pleas from Netanyahu that his family is regularly subjected to threats on their lives.

Netanyahu was unseated from the prime minister’s office in June after a constellation of political parties united in their opposition to him succeeded in forming a government without his long-ruling Likud party.

The one-time leader, who served as prime minister for 12 consecutive years, is now the opposition leader and continues to have a state-issued security detail.

Under standard procedures, security and a chauffeured vehicle are granted to the family of a former prime minister for the first six months after he leaves office.

But in January, at Netanyahu’s insistence, that limit was extended by a ministerial committee to one year.

On Sunday, the same ministerial committee adopted a recommendation from the Shin Bet security service to reduce the period back to six months.

It said there were no imminent threats to Netanyahu’s wife or children.

Netanyahu’s sons Yair and Avner, and wife Sara, will lose their security detail on Monday.

“When the Shin Bet, Israel Police, and the Mossad say that there is no threat to the Netanyahu family, the decision is easy,” Public Security Minister Omer Barlev tweeted following the vote.

“I am counting on the Shin Bet and police that if there is such a threat, it will be uncovered and dealt with.”

Netanyahu criticised the anticipated decision as political in a Facebook video released on Friday, saying there were regular threats made against the lives of his family and that “the writing is on the wall”.

He called on members of the committee, which included security officials, not to “abandon the security of my wife and children”.