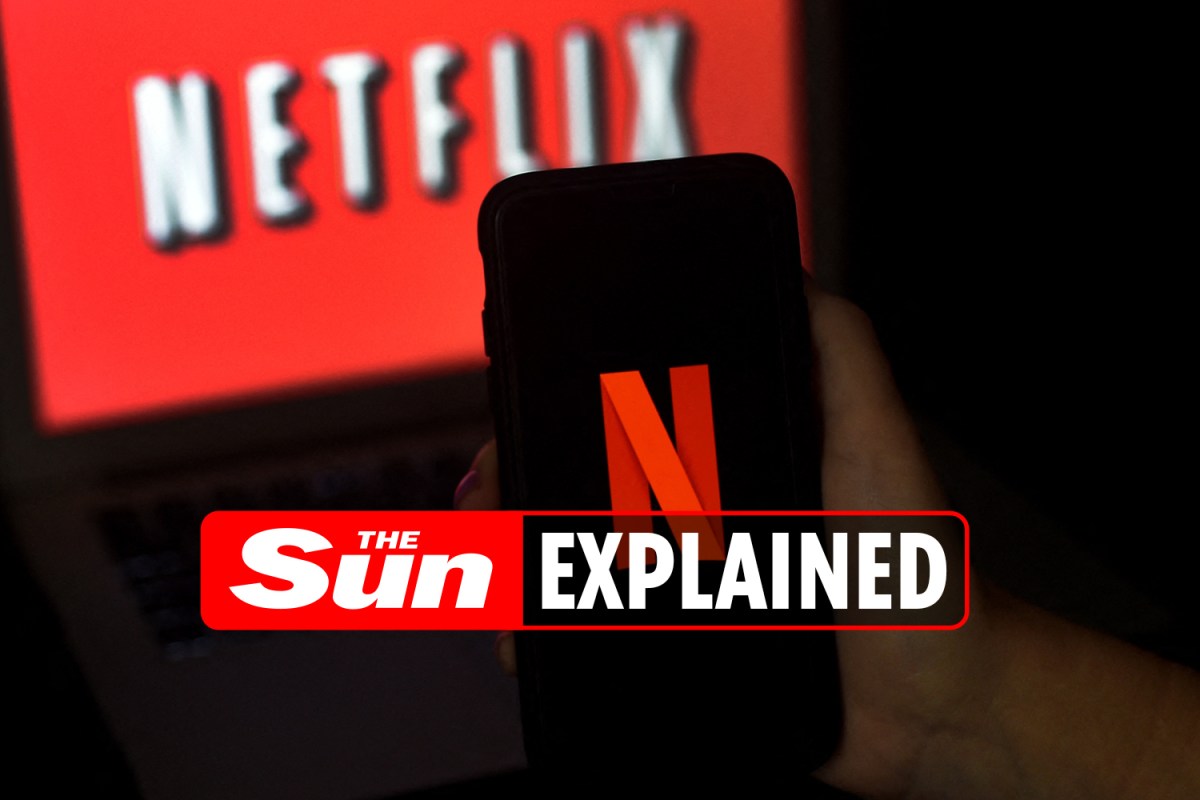 STREAMING platform Netflix has been experiencing difficulties on November 18, 2021.

Many users have reported problems on the site and app, claiming the connection is intermittent.

Is Netflix down? Why the app isn’t working

As of November 18, Netflix has been having issues with its platform.

Content on the site has not loaded properly and users have been having a variety of problems accessing the shows.

The site saw a spike in reports around 9:00pm but users reported that the site appeared to be back.

In mid October, users logged on to platforms such as Whatsapp and Instagram and also reported technical issues when attempting to run the apps on their mobile devices along with a dozen other apps.

How can I check if Netflix is not working?

Those who may be experiencing difficulties with Netflix can check another social media app such as Twitter for reports.

If you don’t have a Twitter account Down Detector will tell users when the apps are down or experiencing difficulties.

If it appears the problem may not be widespread, try checking the internet connection on your device or exiting the app before logging back in.

When have there been Netflix outages before?

There have been other reported Netflix outages in the past including: