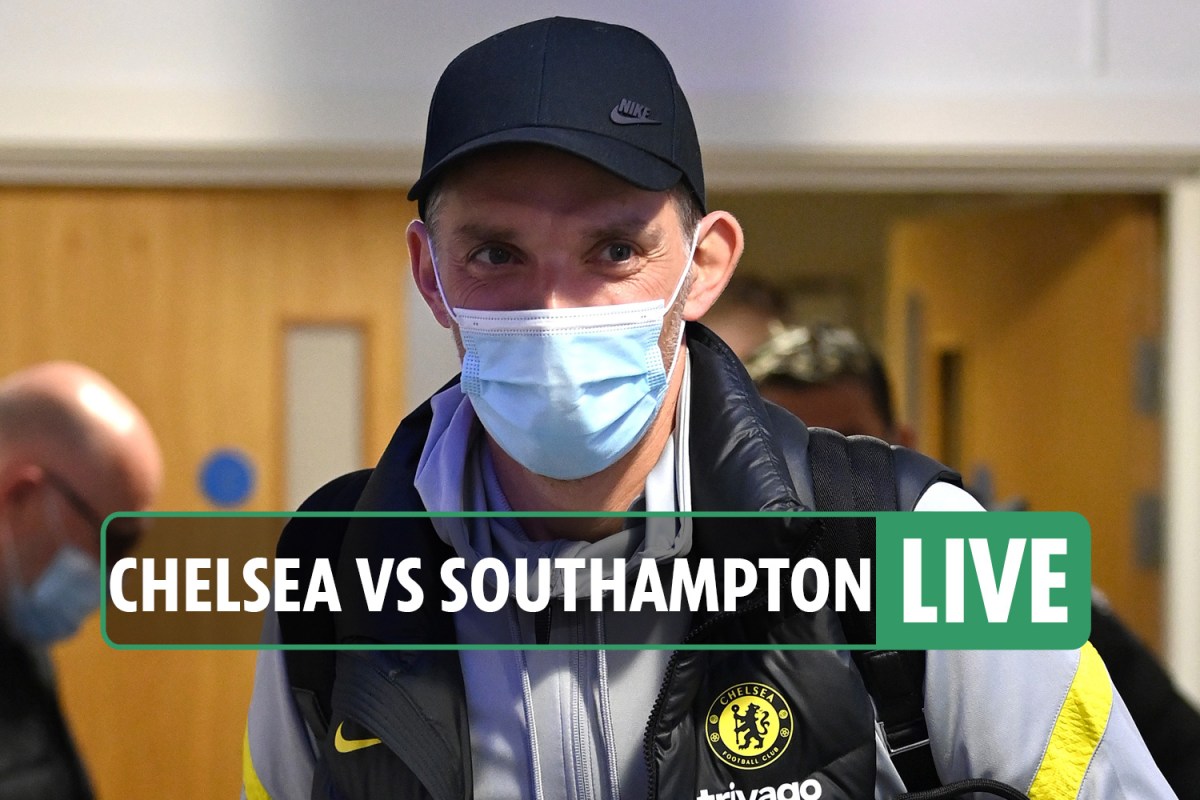 It’s just 24 days since these two clubs took to the field at Stamford Bridge to face each other.

Chelsea were 3-1 victors that afternoon, but only after two late goals saw off the challenge of ten-man Southampton.

Trevoh Chalobah had forced the Blues ahead early on, only for James Ward-Prowse to equalise from the penalty spot just after the hour mark.

However, the Saints captain went from hero to zero soon after when he was sent off following a late challenge on Jorginho.

With a man advantage, strikes in the final six minutes from Timo Werner and Ben Chilwell ensured it was the Londoners who took all three points.

Chelsea have once before won two home games against the same club in a single calendar month, doing so against Liverpool in January 1997. They could make it two tonight.