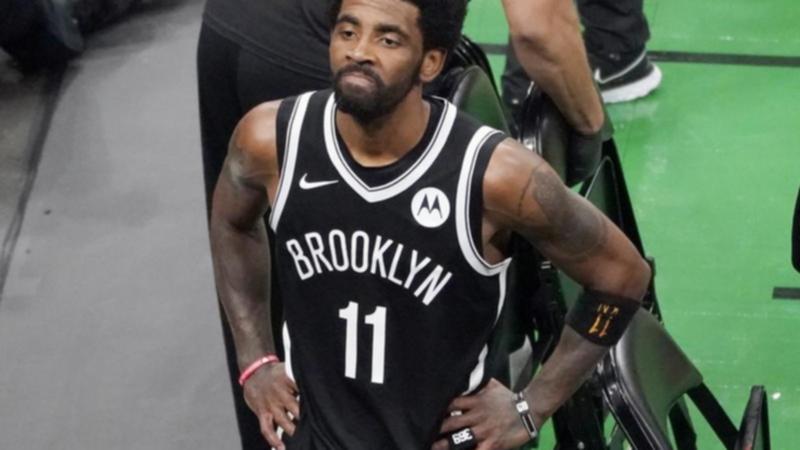 But Tsai said on Friday he doesn’t know if or when that might finally happen.

“And it is just not tenable for us to have a team with a player that comes in and out, no home games, only away games. What do you do in practice then?”

Irving is sitting out because of New York City’s mandate requiring at least one shot of the COVID vaccine to be able to enter certain buildings, including entertainment venues such as the Nets’ home arena, Barclays Centre.

Tsai hasn’t spoken to Irving since October 12, the day the team decided not to have Irving be a “part-time player” who only plays road games due to the mandate, he said.

“I have all the patience,” Tsai told SB Nation’s Nets Daily. “He’s on the team, right? He’s on the roster. He’s just not on the court. You’re in an environment where this is a team sport. You have to have patience with all sorts of things.

“He’s an elite player. We all know that. If he gets vaccinated, we’ll welcome him back on the team, but if he’s not vaccinated, we’ve made a decision that it would be too disruptive for him to come in and out of games, play only away games. So that was never going to fly. It’s that simple.”

Irving said on an Instagram livestream he isn’t against the vaccine itself, but wants to take a stand against vaccine mandates.

The Nets, who still have All-Stars Kevin Durant and James Harden anchoring the team, have begun the season 2-3.