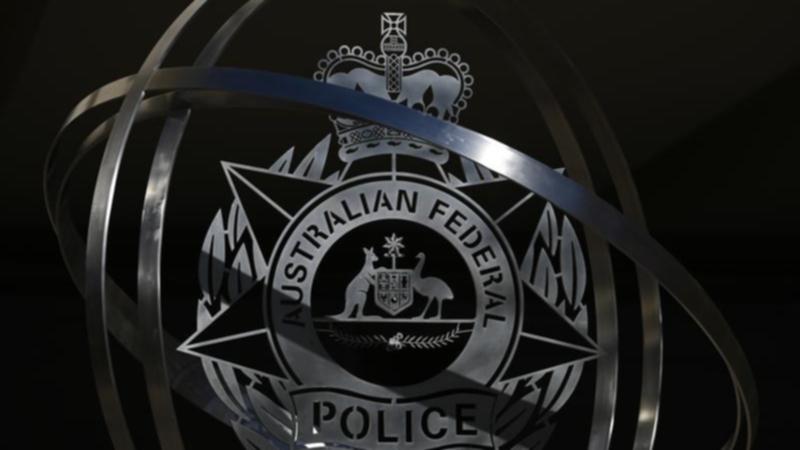 Operation Ironside, a sting set up to clamp down on organised criminals, is the largest in the Australian Federal Police’s 40-year history.

The 340 people arrested have been charged with 1011 offences, the AFP said on Tuesday.

Officers have seized more than 6.3 tonnes of drugs and and 141 weapons as part of the operation, which involved an encryption app called AN0M.

Unbeknownst to the gangland figures who were using it, the United States Federal Bureau of Investigation and the AFP could read messages sent on AN0M.

More than 220 of the alleged criminals were arrested in the first half of the year after hundreds of search warrants were executed on June 8.

But police are threatening a second round of arrests and have set their sights on up to 160 targets.

Last week they made eight arrests.

Of the Australian states, the surprise frontrunner for Ironside arrests was South Australia, where 113 people were charged with 300 offences.

NSW saw 89 arrests and there were 58 in Victoria.