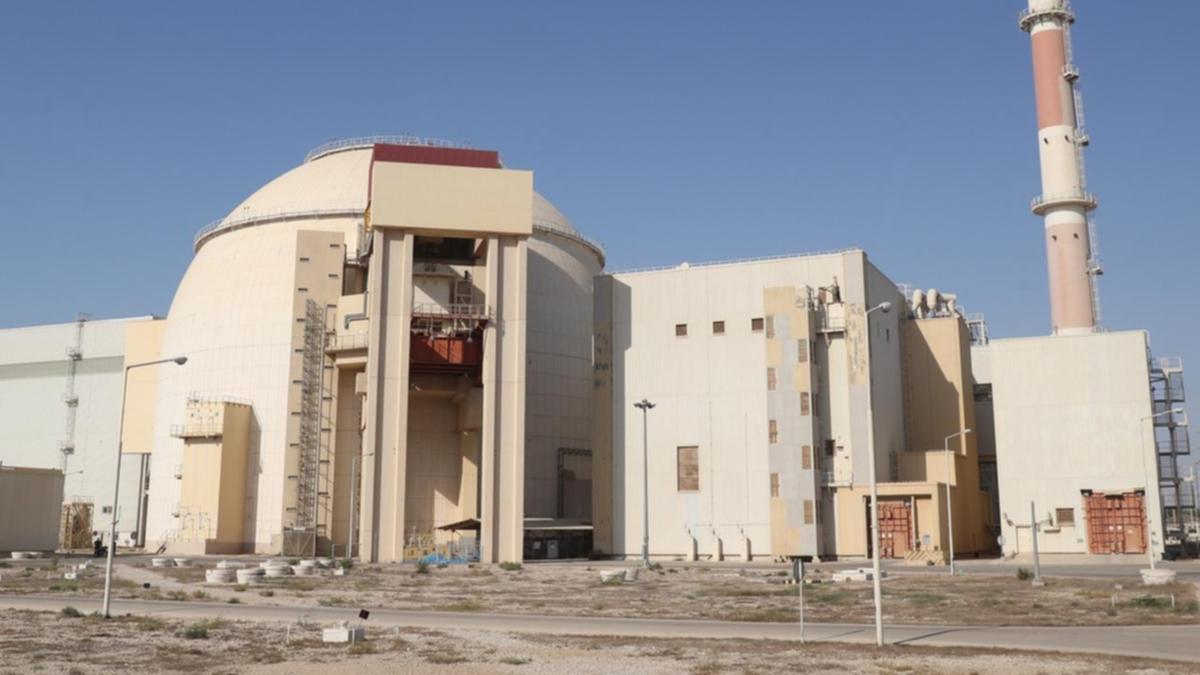 Iran says sounds heard near its Bushehr nuclear power plant were related to an air defence drill, Iranian state media reported, while warning Tehran would give a “crushing response” to any Israeli attack.

Earlier, some media outlets reported that anti-aircraft fire was heard in the area.

Iran has accused Israel of several attacks on facilities linked to its nuclear program and killing its nuclear scientists over the past years. Israel has neither denied nor confirmed the allegations.

Opposing efforts by world powers to revive Iran’s 2015 nuclear, Israel has long threatened military action against its arch enemy, Iran, if diplomacy fails to prevent it from acquiring a nuclear bomb. The Islamic Republic says its nuclear ambitions are peaceful.

Iran has warned of a “crushing” response to any Israeli move against the Islamic Republic.

“If Israel carries out attacks against Iran, our armed forces will immediately attack all centres, bases, routes, and spaces used to carry out the aggression,” Iranian commander Gholamali Rashid said, according to Nournews.

Indirect talks between Iran and the United States to reinstate the nuclear pact have made little discernible progress since they resumed last month for the first time since Iran’s hardline president, Ebrahim Raisi, was elected in June.

The talks are expected to resume this year, while some officials have mentioned December 27 as a tentative date.

The 2015 deal lifted sanctions against Tehran in return for tough restrictions on Iran’s nuclear activities aimed at extending the time Tehran would need to obtain enough fissile material for a nuclear bomb if it chose to – so-called breakout time – to at least a year from roughly two to three months.

In response to Trump’s “maximum pressure” policy, Iran in 2019 started breaching the deal’s nuclear restrictions and pressing ahead further with its atomic activities.

Tehran says its nuclear steps are reversible if all sanctions are lifted in a verifiable process.