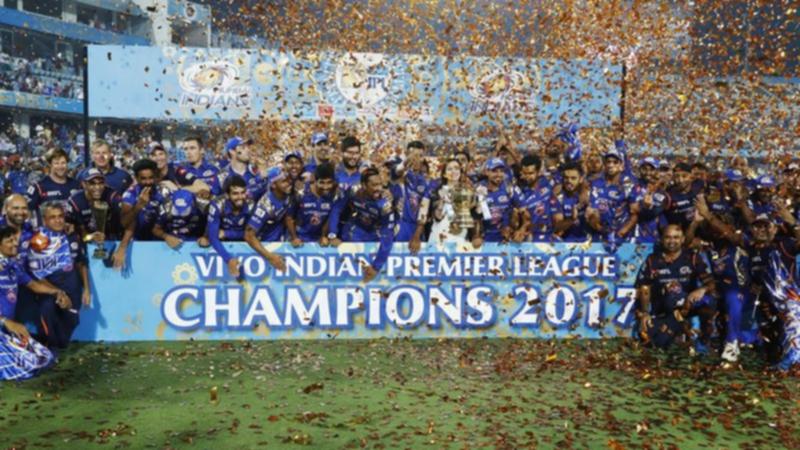 The Indian Premier League (IPL) has unveiled two new teams for the Twenty20 competition, with the Lucknow and Ahmedabad franchises sold for a combined 127.15 billion Indian rupees ($A2.3 billion) in Dubai on Monday.

Irelia Company Pte. Ltd. (CVC Capital Partners) bid a little over 56 bn Indian rupees for the Ahmedabad side. Irelia, which has offices in Europe, Asia and the Americas, has been involved in Formula 1 and recently bought stakes in Spain’s football league, La Liga.

Both teams will compete in the competition from the 2022 edition, which will have 10 teams and 74 matches with each side playing seven home and seven away games.

The league had approved a proposal in December to add two franchises to the world’s richest Twenty20 competition, which has an estimated brand value of $US6.8 bn ($A9.1 bn).

There were seven other bidders for the two new franchises that also included Avram Glazer’s Lancer Capital. The Glazer family owns Manchester United.

“The Invitation to Tender process included two interested bidders from outside of India, which strongly emphasises the global appeal of the IPL as a sports property,” BCCI President, Sourav Ganguly said.

The BCCI had set the base price for the new teams at 20 billion Indian rupees.